Executing projects for the U.S. Department of Defense comes with added challenges and requirements. When The Korte Company began building a new dormitory at Scott Air Force Base in Illinois in 2007, challenges included delivering a new building that looked like an old one, shuffling around subsurface utilities, building a new parking lot and making significant road improvements nearby.

Military projects are hard, but those are the kinds of jobs we prefer at The Korte Company. It’s an honor to serve those who serve. 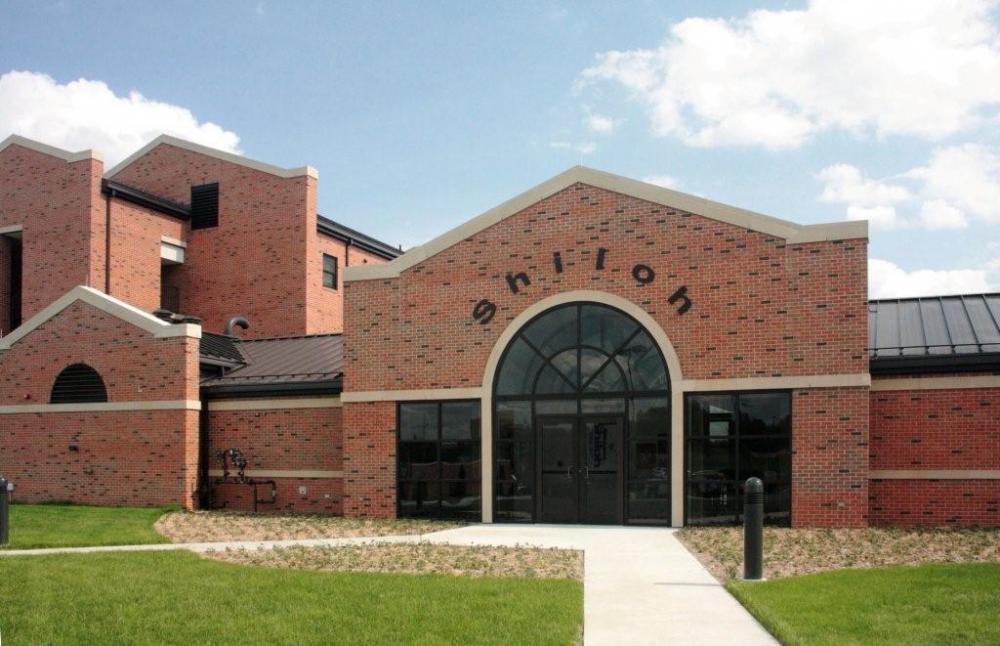 Scott Air Force Base contains many old buildings, one of which was the dorm due for replacement. The old dorm was demolished and underground utilities were reconfigured to better serve the new structure, a three-story dorm meant to house 120 airmen in four-bedroom modules.

The Air Force wanted the new dorm to retain the appearance of the older masonry buildings that surrounded it, but the new building also had to comply with Anti-Terrorism/Force Protection construction standards (ATFP) that were not in place when the base was built in 1917.

Korte’s solution was to mimic the older buildings’ brickwork using a brick veneer around steel framing that met progressive collapse requirements set out in ATFP rules.

The older dorms on base also included masonry firewalls that extended up through the roof. While such firewalls weren’t mandated under ATFP rules, Korte designed brick parapets to sit atop steel beams. This maintained the look of older dorms on base while eliminating the added cost and time it would take to construct three full floors of masonry walls. 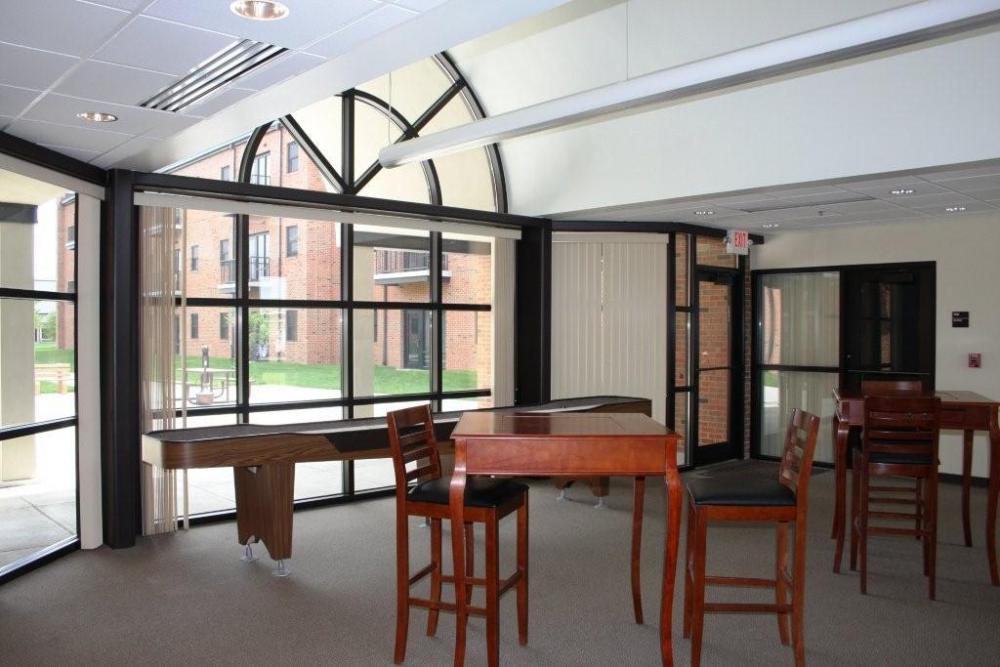 The Korte Company excels even when tight budgets and strict standards add pressure to projects. We used innovative tools and techniques to ensure this project met the Air Force’s exacting standards. That yielded the following results:

The Korte Company has delivered more than 500 projects for the military. That’s a lot of work, and we’ve learned a lot from it. Download the guide below to learn more about how the military demands —and we deliver— the most value on Department of Defense projects.

“This is one of the best contractors we have had the pleasure to work with. They embodied the philosophy of teamwork and then implemented teamwork to get an outstanding project. This was not an ‘A’ team, this was an ‘A+’ team.” – Donald D. Peterson, U.S. Army Corps of Engineers Administrative Contracting Officer.