The Old North Church in Boston. Independence Hall in Philadelphia. The Old Cathedral in St. Louis. Restorations have occurred in each of these structures, as well as in countless others across the U.S.

Society’s relationship with historic buildings has been like a pendulum: Sometimes we cherish old structures and work to preserve them. Sometimes we make way for something new.

At The Korte Company, we’ve used our expertise to painstakingly restore historic buildings all across the country. We do it because we believe in a second life —and sometimes a third, fourth or fifth— for buildings that hold special meaning for a community.

St. Louis holds special meaning to us. It’s our hometown and we love building here. The city and its surrounding region is awash in historic buildings that offer a glimpse of the area’s vibrant past. We’ve had a hand in restoring a few of those buildings: 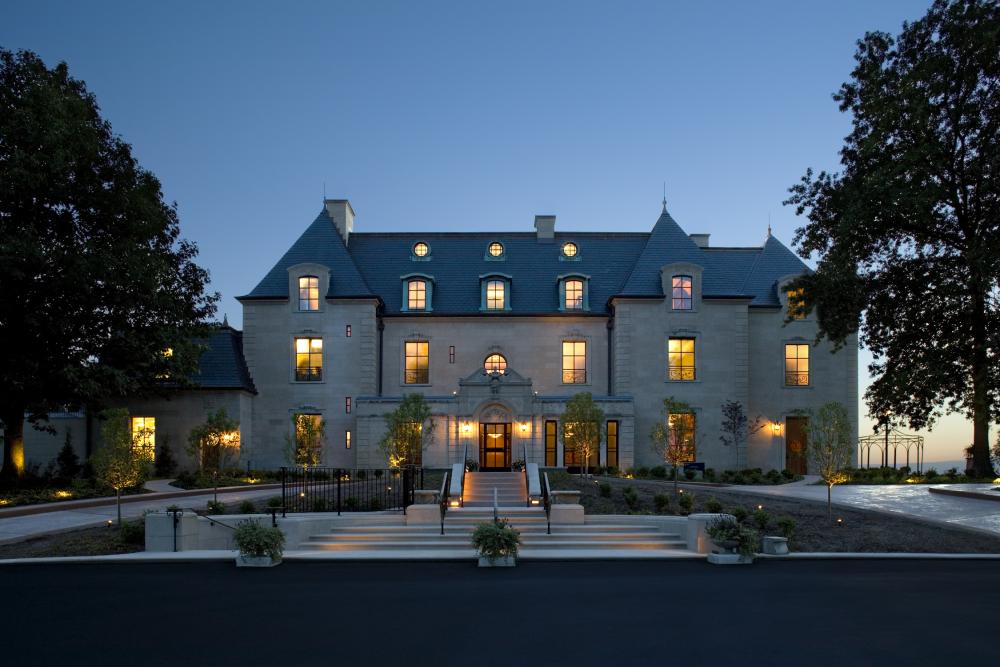 Known once as Vouziers, the former headquarters of the Desloge family was built shortly after one of the family’s sons returned from World War I a decorated hero of the French Army. Now owned by The Boeing Company and used as a meeting and conference center, our restoration of the mansion included restoring the interior’s period décor, tuckpointing the original Indiana limestone, updating the site’s HVAC and adding new windows, an elevator and stairway. Read more about the project. 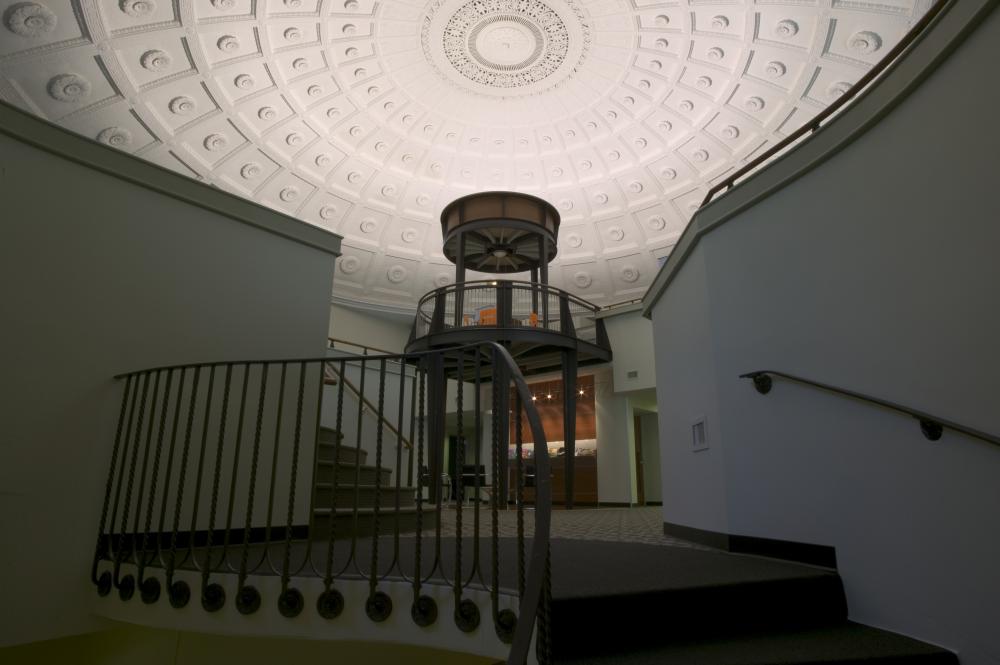 The previous and current uses of this structure couldn’t be more different. Built in the early 20th century as Assumption Greek Orthodox Church, the domed building now is anchored by a graphic design firm. Our job was to create a tri-level workspace with HVAC, electrical and structural upgrades capable of supporting a 21st century office while honoring the history of a structure that was added to the National Register of Historical Places in 1980. Read more. 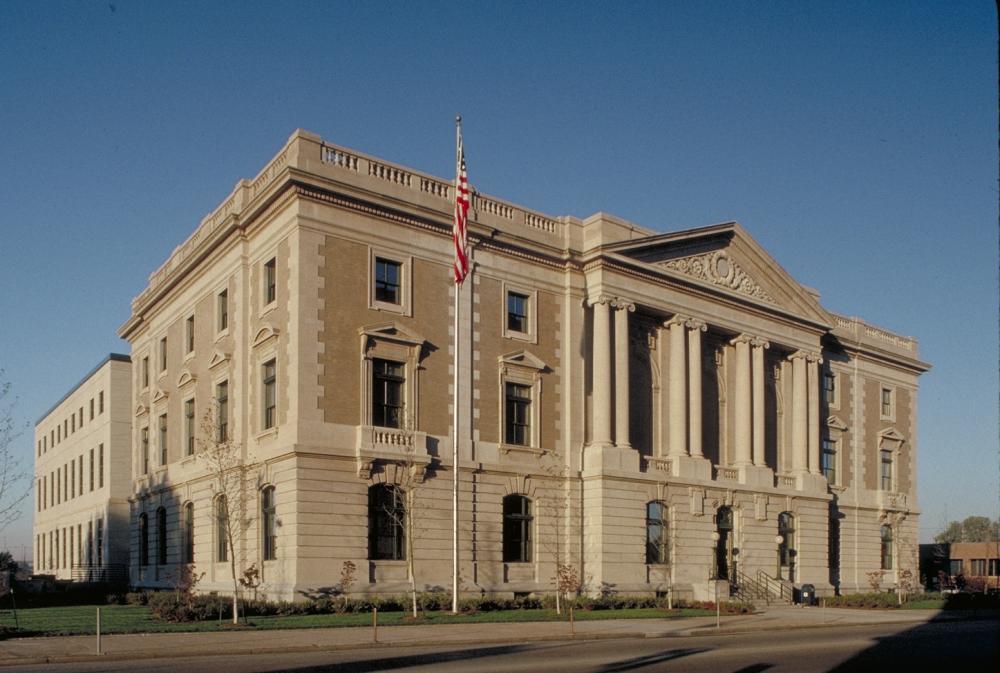 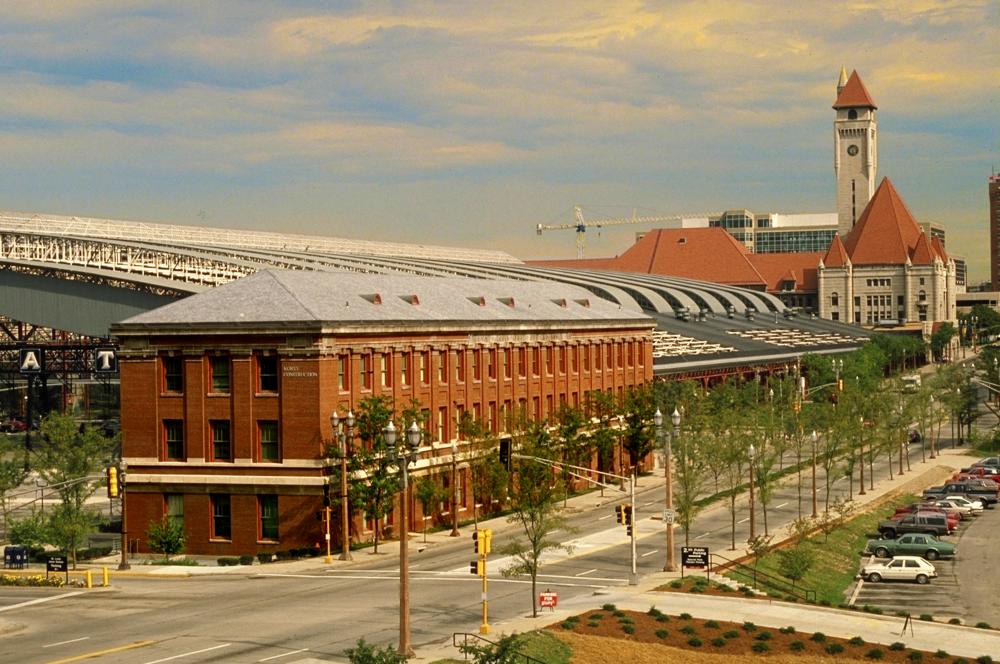 Once among the busiest train stations in the world, The Korte Company has completed a number of projects at Union Station since the site’s 1985 rebirth as an entertainment and office hub, including:

The Center supports biotech entrepreneurs in St. Louis, and expanded into the old Dorris Motor Company building in 2004. The building, erected in 1907, received some serious TLC: Walnut shells were used to (gently) blast decades of paint off the original interior brickwork and the building’s original wooden floor deck was carefully restored. Read more about the project. 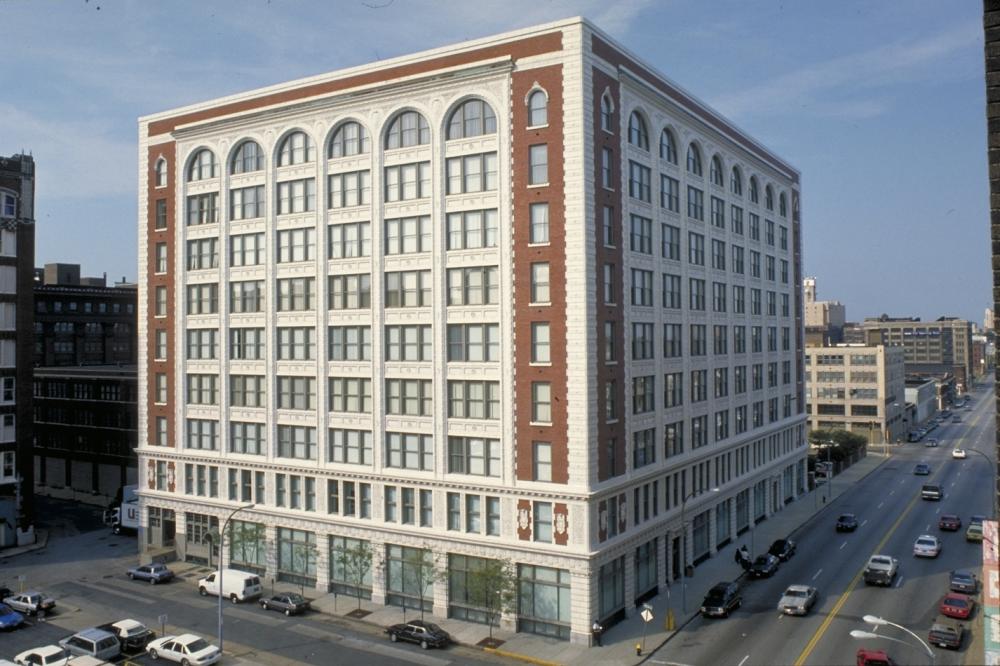 The now-defunct portrait studio firm occupied a historic, nine-story building in downtown St. Louis. Faced with the choice of relocation or renovation, CPI chose The Korte Company to complete a restoration of the 300,000 square feet of space. A total interior remodel was executed without disrupting business operations, while the exterior terra cotta façade was restored. Read more. 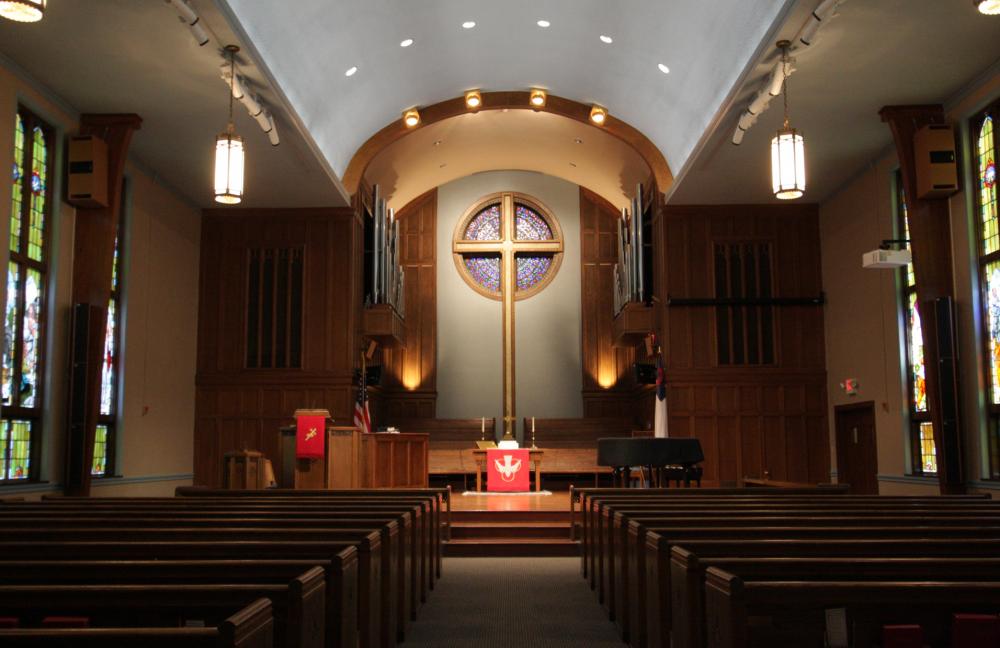 Shortly after The Korte Company completed an initial renovation, progress was lost in a devastating fire. Rather than give up, the church persisted. Subsequent phases included renovation of existing retail and office space, the addition of new offices and classrooms, the addition of a wing connecting new construction to the sanctuary and the addition of a three-story section with a lobby, classrooms, a gymnasium, daycare center and offices. Read more about the work.

Whether it’s an established church, a historic factory or a federal courthouse, The Korte Company’s Design-Build approach to historic building restoration means we sweat the small stuff while keeping projects on-time and on-budget, no matter what. After all, it’s the small stuff that makes these buildings what they are.

We want to learn more about your building needs. 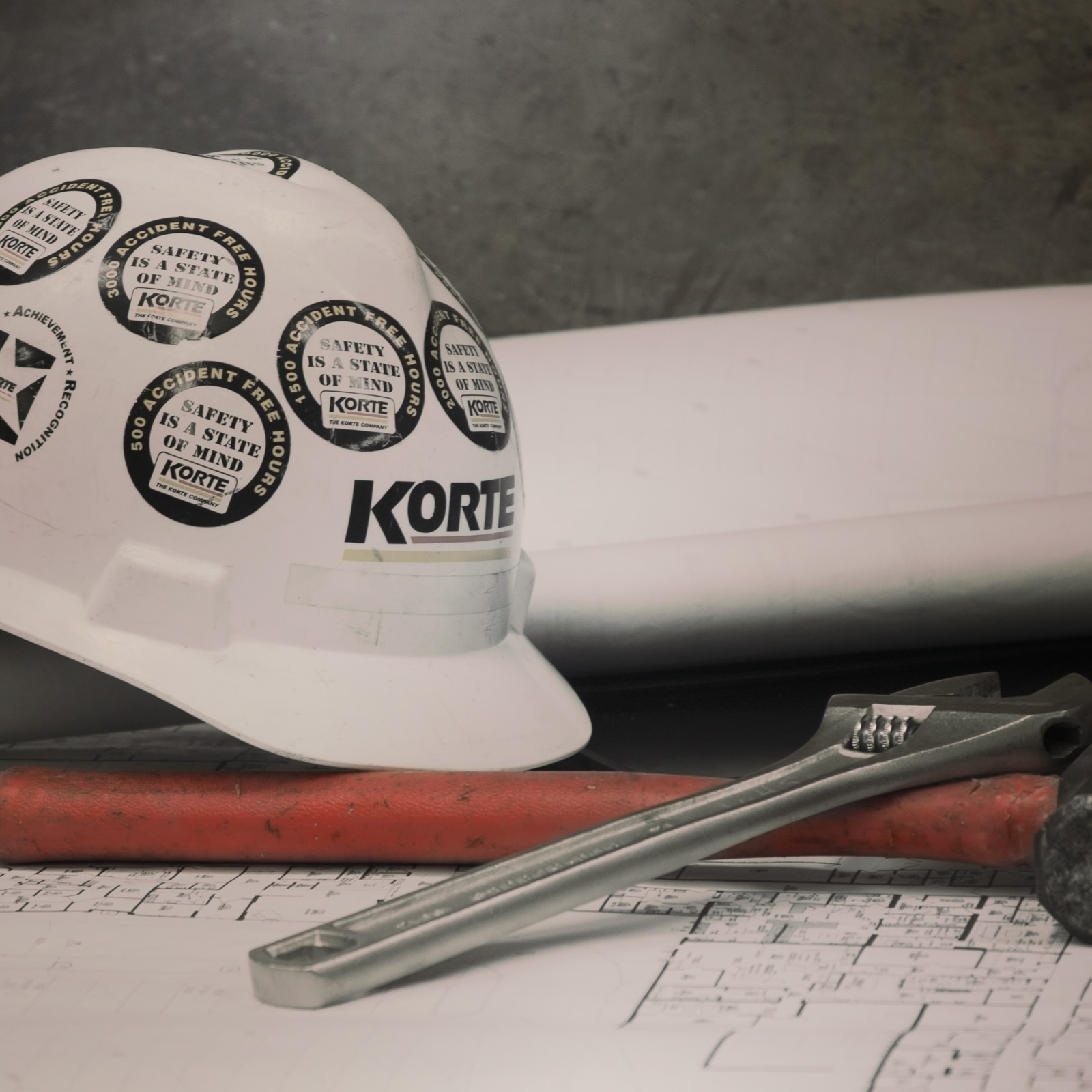