Making the grade at Mooresville High

Making the grade at Mooresville High

The renovation and expansion of Mooresville High School in Mooresville, IN showcased The Korte Company’s ability to deliver a superior educational space despite a strict budget and a tight timeline.

Mooresville High School was built in the 1950s with a capacity of 400 students. Throughout the years, the town grew. The school’s enrollment increased in kind. Successive additions kept pace with the growth, but as time went on school officials felt the city and its students were due a new high school.

But Mooresville voters defeated a proposed bond issue to fund construction projects in 2009, forcing school officials to enact an alternative plan: Once again renovating and expanding the facility to keep up with a growing student body and a 21st-century curriculum.

One of the biggest design and engineering challenges The Korte Company tackled was widening the school’s narrow hallways. While widening them was a priority set by school officials, bidding contractors submitted designs making up for wider hallways by reducing the size of the classrooms they connected.

The Korte Company took a different approach, proposing the removal of the old halls altogether in favor of connecting classrooms and other common areas via a new outer concourse that bordered an inner courtyard. No classroom space was sacrificed.

The timeline and circumstances also proved to be formidable challenges. The project had to be completed in 18 months and would be ongoing concurrent with the school year. For example, the first eight weeks of the project included construction of the new concourse as well as 10,000 square feet of new administration space. If this was not completed on time, school could not start on schedule.

Classrooms were renovated in increments throughout the school year. When school officials asked that the classrooms be completed in time for spring standardized tests, Korte agreed to increase the number of rooms renovated per increment. It was a win-win: students completed their testing in brand new classrooms while construction began sooner than anticipated on a state-of-the-art multimedia center. 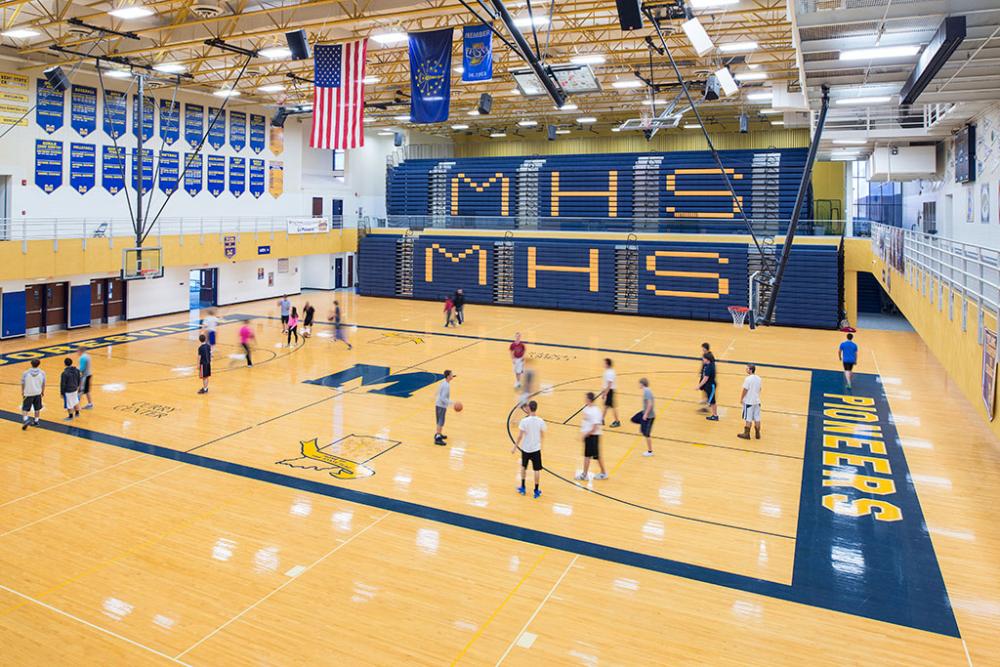 Finding ways to save

Throughout the project, school officials and Korte personnel kept in constant contact in search of ways to save on project costs. Savings and efficiencies realized include:

The Mooresville High School project was a success because the school district and The Korte Company focused on collaboration from the start. No construction project is trouble-free, but the Design-Build method certainly makes things simpler and easier. That’s a big deal for any customer, but it’s huge for customers whose priorities are educating students and being good stewards of taxpayer dollars.

For The Korte Company, meeting clients’ goals is always number one. That’s why we think outside the box on every single project—and we’ve delivered a lot of projects. When we make things more efficient and less costly, customers win. Download the guide below to learn more about how we do it. 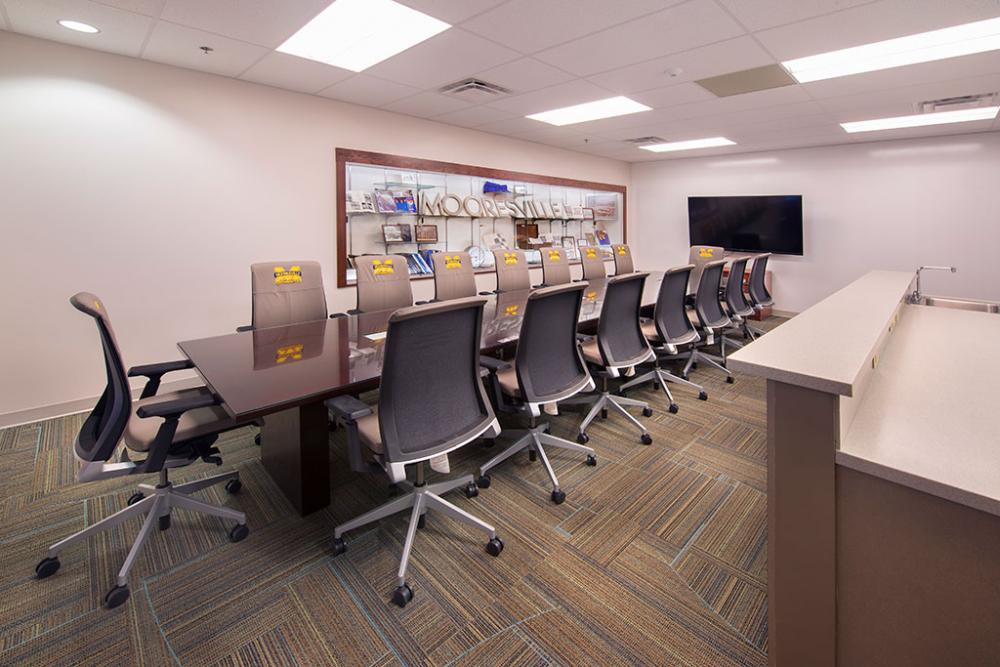 “Korte’s collaborative and inclusive approach has been outstanding. We have not had one complaint from the school or community. Korte’s leadership and expertise has been excellent. We could not be where we are currently without Korte.” – William E. Roberson, former Superintendent of Mooresville Consolidated School Corporation & current school board president.

Learn how school renovation, great communication and a good set of ears saved a community $60 million. 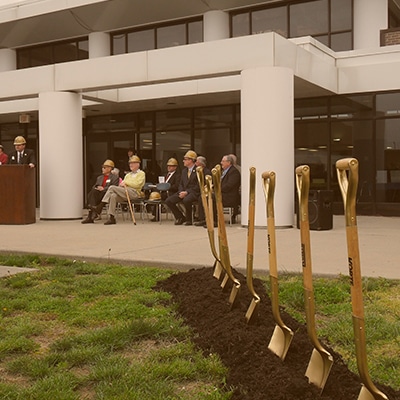