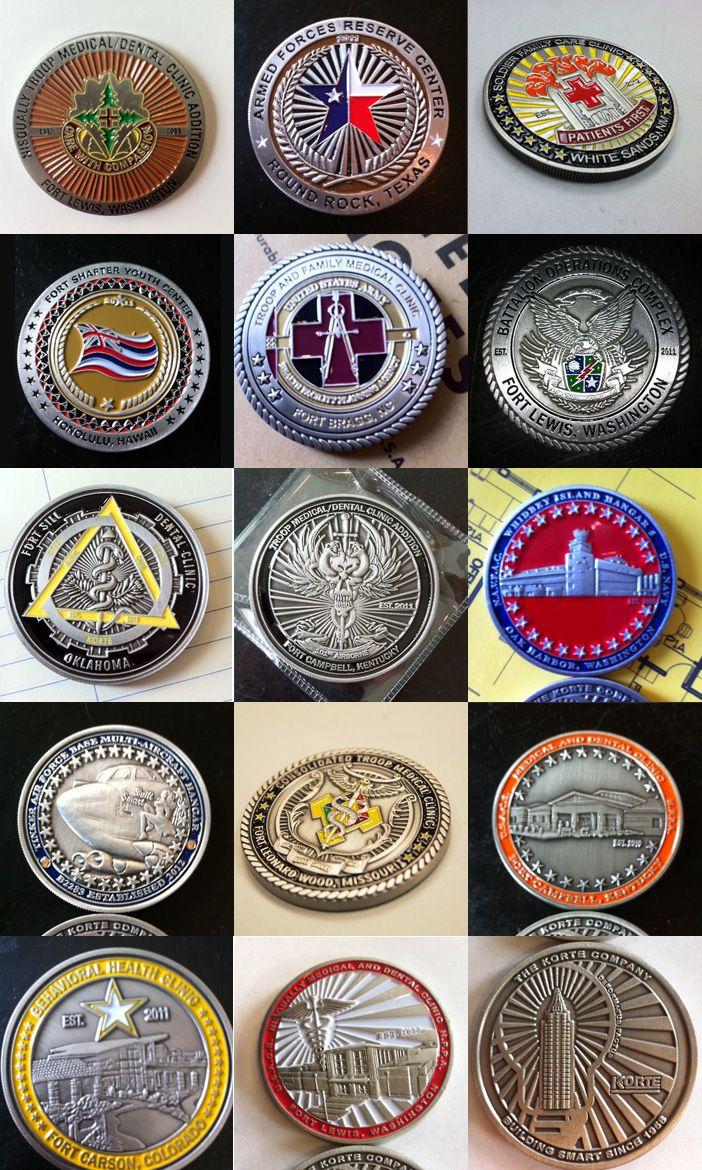 During World War I, an American pilot presented solid bronze medallions to his unit. One of the pilots was wearing the medallion around his neck when his plane was shot down behind enemy lines. He was captured by a German patrol and stripped of all personal effects, except for the medallion. Later than night, during an ally bombardment, he escaped during the confusion and made his way to a French outpost. Not recognizing the young pilot’s accent, he was accused of being a saboteur and was quickly sentenced to death. But before his execution, one of the French captors recognized the insignia on the medallion and delayed his execution long enough for him to confirm his identity.

News of the nearly fatal event quickly spread back to the American squadrons and it became a tradition to ensure that every pilot was carrying a coin or medallion at all times. The test was simple. A challenger would ask to see the coin. If the challenger could not present a coin, they were required to buy the challenger a drink of choice. If a coin was produced, the challenger would foot the bill.

Today, challenge coins are most commonly given to recognize achievements or to commemorate special occasions. While all our projects are rewarding, working alongside those who protect our nation is truly an honor. Since the completion of our first military installation at Scott Air Force Base more than three decades ago, we have delivered more than 100 projects for every branch of the Armed Forces.

Through peace and war, we have also partnered with the agencies and departments who support the efforts of our troops, including USACE, NAVFAC, MWR as well as numerous State Military Departments. Our portfolio ranges from child development centers to chemical/biological warfare detection facilities. We have traveled from Hawaii to Puerto Rico and to bases across our nation to serve those who serve us all. Nothing could be more gratifying.

That is why we consider it an honor to present a Challenge Coin at the completion of our military projects. It’s an honor to serve those who serve us.