How do you celebrate the success of a massive 818,000-square-foot United States Postal Service Distribution Center?

At The Korte Company, you start by recognizing the men and women who made it all possible.

In September 2016, The Korte Company descended upon 43 acres of reclaimed real estate in Portland, Oregon. With the help of hundreds of engineers, designers, subcontractors and vendors, what started as a tract of empty land adjacent to the Portland International Airport transformed into the USPS’ newest Processing and Distribution Center and Vehicle Maintenance Facility.

An aggressive 18-month deadline and the fight against foul weather during one of the worst winters in Portland’s recent history made this a project to remember. 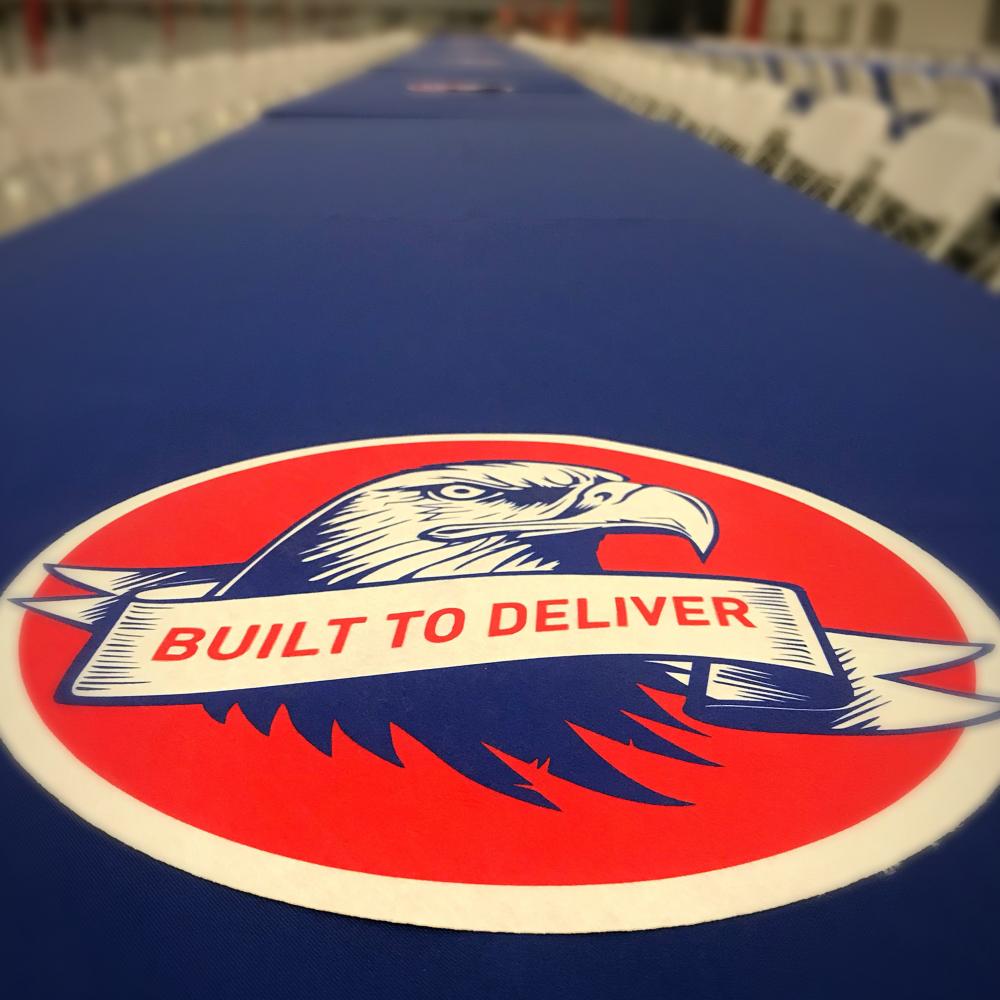 “Neither snow nor rain nor heat nor gloom of night stays these couriers from the swift completion of their appointed rounds.”

Those words are inscribed on the façade of the century-old James Farley Post Office in New York City. They’ve inspired USPS workers for decades, and they certainly inspired us to deliver a quality distribution center no matter what nature threw at us.

Our USPS team overcame every hurdle the Pacific Northwest weather had to offer, including a harsh winter that drenched our site in 58 inches of rain and dumped the largest snowfall the region had seen in ten years.

That didn’t stop us from delivering a massive structure that included the following elements: 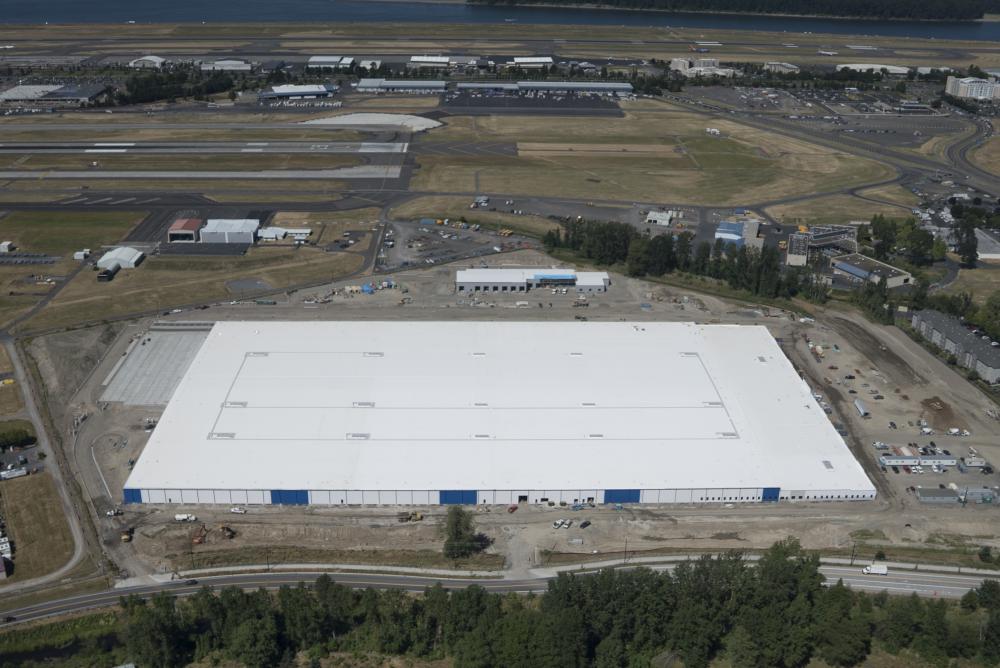 When it was all said and done, not even the rain, snow and mud could slow our team down. And that’s definitely something worth celebrating.

Which is exactly what we did.

On October 11 —little more than a year after we first got on site— we invited over 300 of our closest friends and teammates to join us for a sit-down BBQ lunch with all the trimmings.

It was our way of thanking everyone on-site for all their hard work despite an aggressive timeline and a nasty Northwest winter. 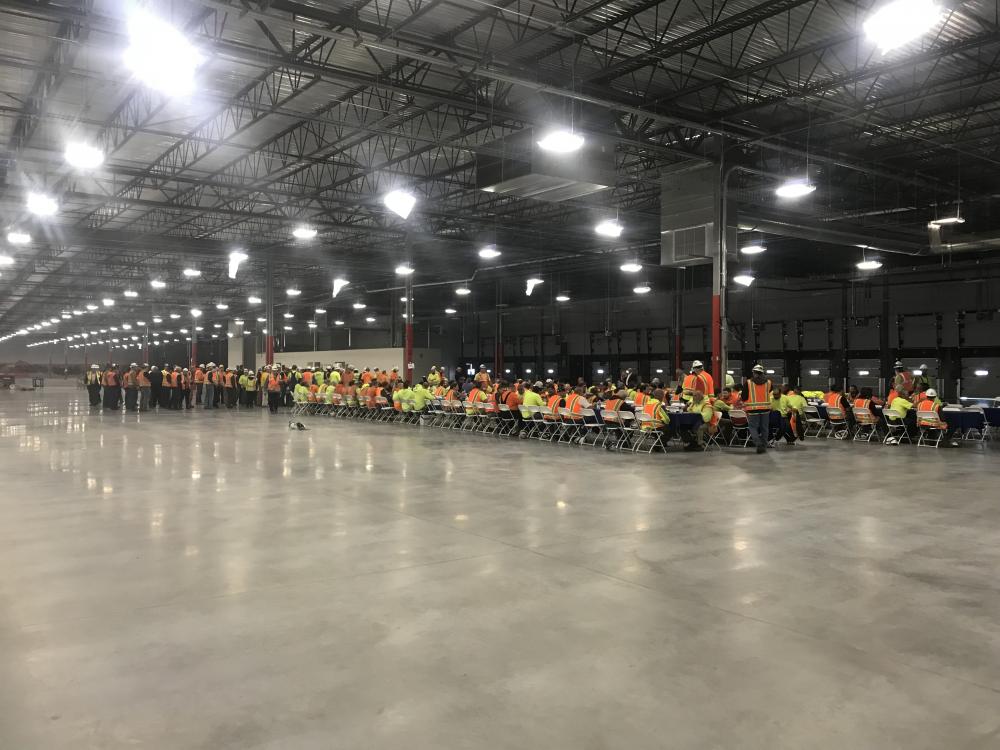 It was a hard job—one we’d do again in a heartbeat. At The Korte Company, we believe that strength isn’t in the concrete and steel, but in the people you work with every day.

We captured some great footage from the work site, which you can watch here. If you’re interested in learning more about The Korte Company’s approach to cost savings in distribution center construction, we published this guide we think you’ll find useful.