The Design-Build Institute of America is celebrating its 25th anniversary in 2018.

The organization, which defines, teaches and promotes best practices in Design-Build construction, is near and dear to The Korte Company’s heart—after all, we helped form it 25 years ago.

It started in 1993 when a group of around 35 representatives of national construction firms gathered in Chicago to discuss forming an organization that would push the federal government to recognize Design-Build as an option they could choose from during procurement. 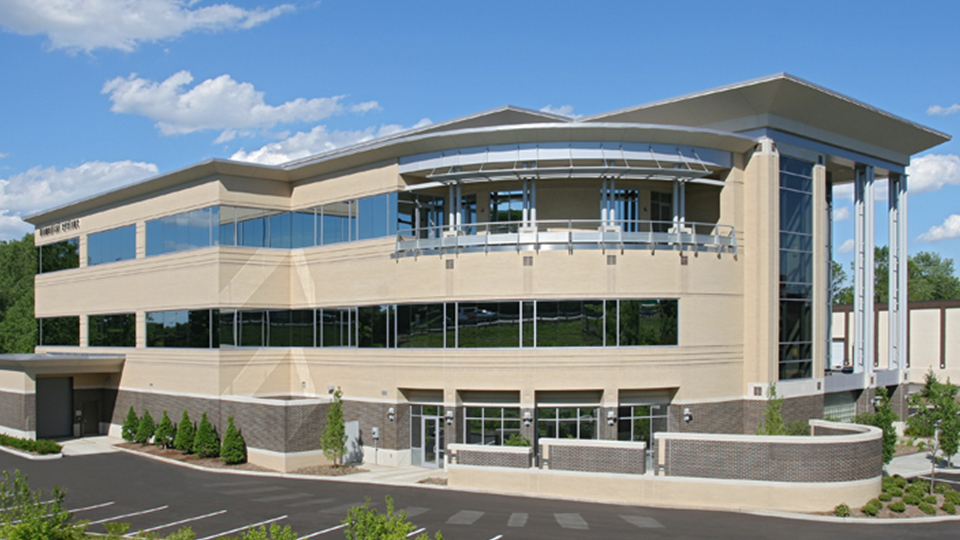 “This was a different approach from the hard bid process,” said company founder Ralph Korte. “It was commonplace in private industry, but no one in government was doing it.”

At the end of that meeting, representatives were asked to each kick in $10,000 in startup money.

The Korte Company was one of only about a half-dozen firms who agreed to fund the Institute.

Lobbying got underway immediately. The result of DBIA’s lobbying efforts was recognition of the Design-Build delivery method as part of the Federal Acquisition Reform Act, which was signed into law in 1996.

What had been a successful method for many years in the private sector was now recognized by the federal government.

“That legitimized our way of doing things,” Korte said. “It became ‘Who can give the most building for the dollar?’ It’s a far better way, and the government gets a much better bang for its buck.” 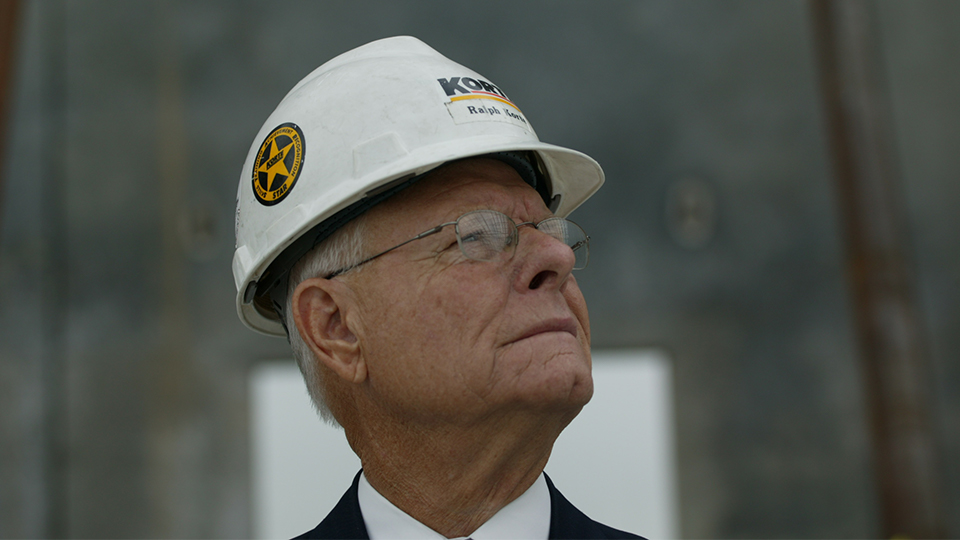 In fact, Korte said, it’s not an exaggeration to state that government buildings built via Design-Build have resulted in hundreds of millions of dollars in added value to taxpayers.

A recent case in point: We recently finished a new 64,800-square-foot Construction Support Building at the U.S. Department of Energy’s Uranium Processing Facility in Tennessee. We combined our best-value construction solutions with key site preparedness work conducted by the U.S. Army Corps of Engineers to put $25 million back in taxpayers’ pockets.

As a leading Design-Build construction company, our goal is to make construction easy. Part of that means saving money for customers, which we do on every job. But another critical function of the Design-Build method is the reduction of conflicts and lawsuits.

In other delivery systems, key entities remain separated. Design-Build provides single-source responsibility. There are no issues between contractors and architects when they share office space and consult with one another daily through the duration of a project.

Simply put, life is a lot easier for everyone on Design-Build projects, and that wouldn’t be the case if not for the DBIA’s achievements over the last quarter century. 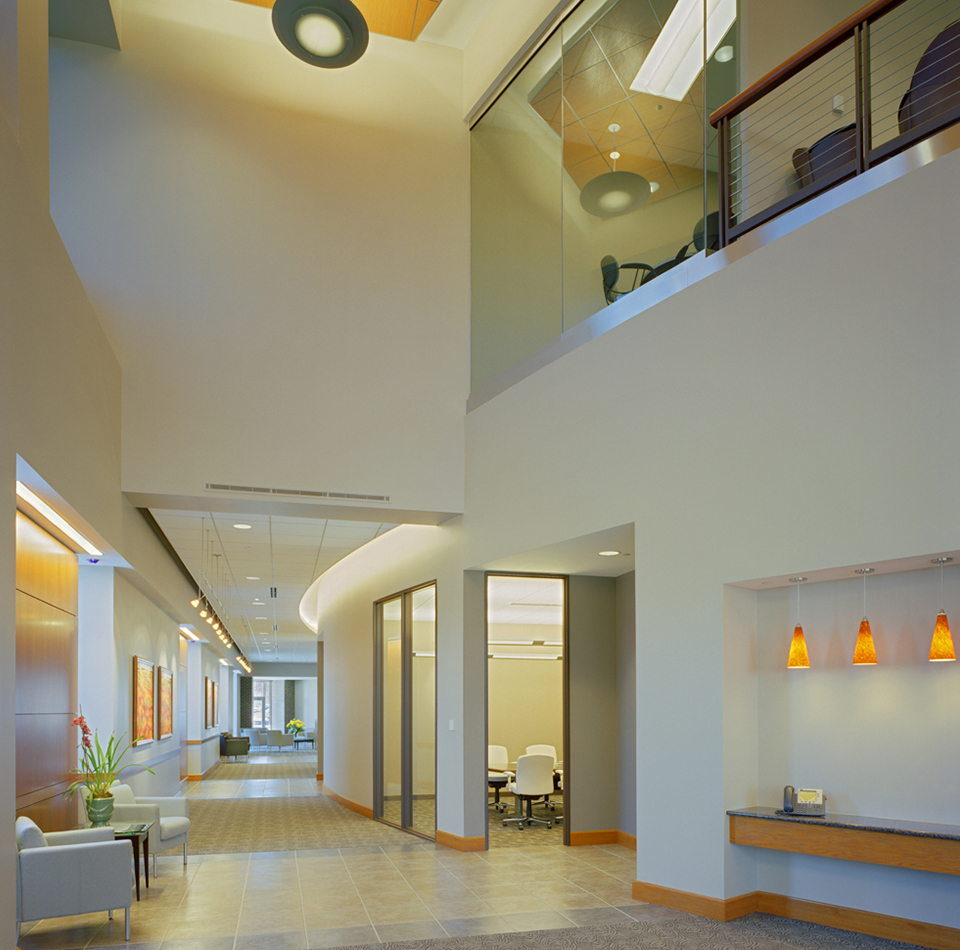 Key to our success

Many entities have benefitted greatly thanks to DBIA’s work, and The Korte Company is no exception.

Over 80% of our work is repeat business, and the federal government is our most frequent repeat customer. We’ve delivered hundreds of jobs across the U.S. for the likes of the U.S. Postal Service and the Department of Defense, to name just a couple.

In fact, The Korte Company has tallied around $2 billion in military construction volume. And just recently, we put the finishing touches on a $98 million Design-Build USPS distribution center in Portland, OR.

So here’s to DBIA and its mission, and to many more years of success. We wouldn’t be delivering the kind value we do on every job if three dozen representatives hadn’t come together 25 years ago to turn an idea into the leading provider of insight and education for the benefit of the entire industry.