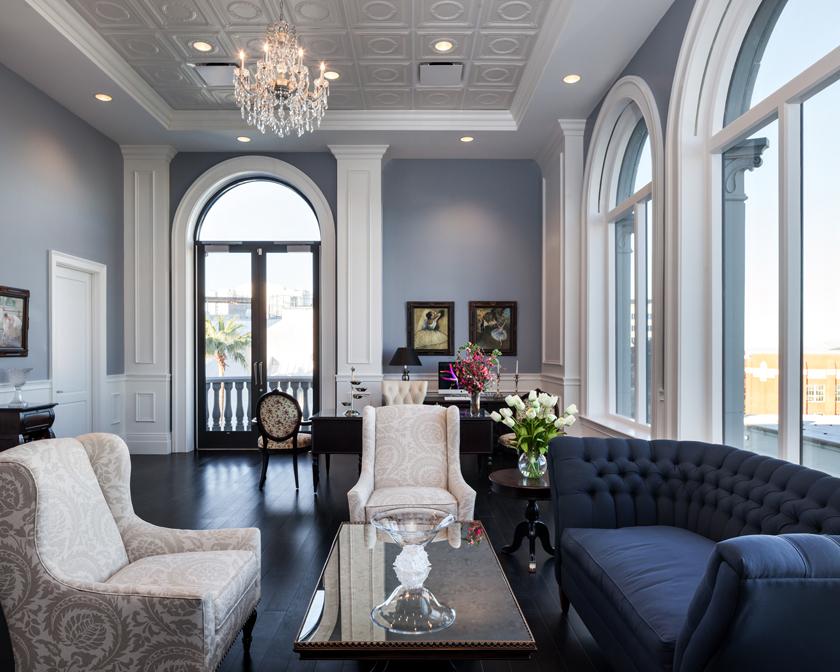 The three-story 96,875 square foot facility was built above two levels of on-site parking with a 100-vehicle capacity. Office space occupies a little more than 47,600 square feet in the upper levels of the building, which is currently 100 percent occupied and will house the law firms Eglet Wall Christiansen, Vannah & Vannah, and Ralph Schwartz. Robert Lawson Investigations is also a tenant with Pisanelli and Bice relocating from the Hughes Center.

Two years before completion, the office construction project was in jeopardy due to budgetary limitations. However, with a ‘build smart’ approach, The Korte Company reduced the cost more than 23 percent with a number of value-engineered solutions.