What makes a good theme park? Is it the attractions? Its layout? How easy it is to move around despite large crowds? The behind-the-scenes infrastructure?

All the above and more combine to ensure cherished memories for patrons—and it takes an experienced, innovative theme park construction company to make it all come together.

We’ve mastered theme park construction coordination, thanks in part to our work on some critical projects at Universal Studios in Florida. Here’s how we made it happen. 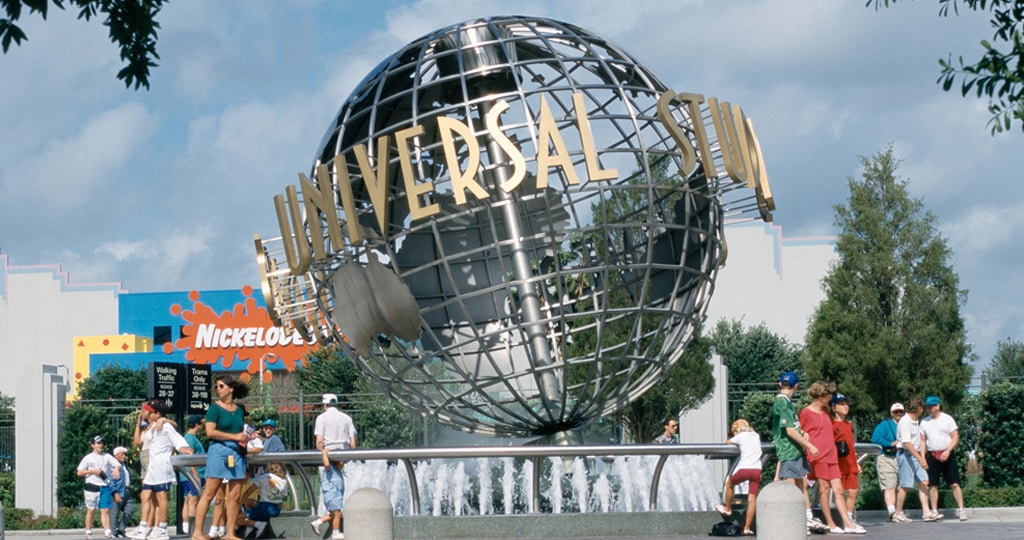 Because theme parks are so singularly focused on user experience, they’re usually always built, renovated or expanded according to a master plan.

Theme parks evolve over generations. Contractors come and go, but master plans do not. That’s why a contractor should make a careful study of the master plan as soon as they’re selected for a project. Master plans often include details regarding:

Following a master plan certainly endears a contractor to a theme park owner. And while that’s good, it isn’t the point. Master plans are labored over for years, accounting for all aspects of guests’ experiences. Following them ensures guests —the most important theme park stakeholder— get the most out of their visit. That secures the future of the theme park (and might form the basis of a long-term owner / contractor relationship in the process).

The importance of clear communication

During regular operation, theme parks are busy places. The same is true during construction projects.

What makes these jobs different is the amount of attractions (and support infrastructure) crammed into small, walkable spaces. Whether it’s new construction or renovation of an existing area of a theme park, construction crews will be in close quarters. That requires constant communication and flexibility among everyone working on a job.

What’s more, if the job is a renovation or expansion of an existing park, it’s likely the entire park won’t be shut down. Peak construction season is also peak theme park season, so areas that can be kept open will be. Park users and construction crews will have no choice but to coexist. 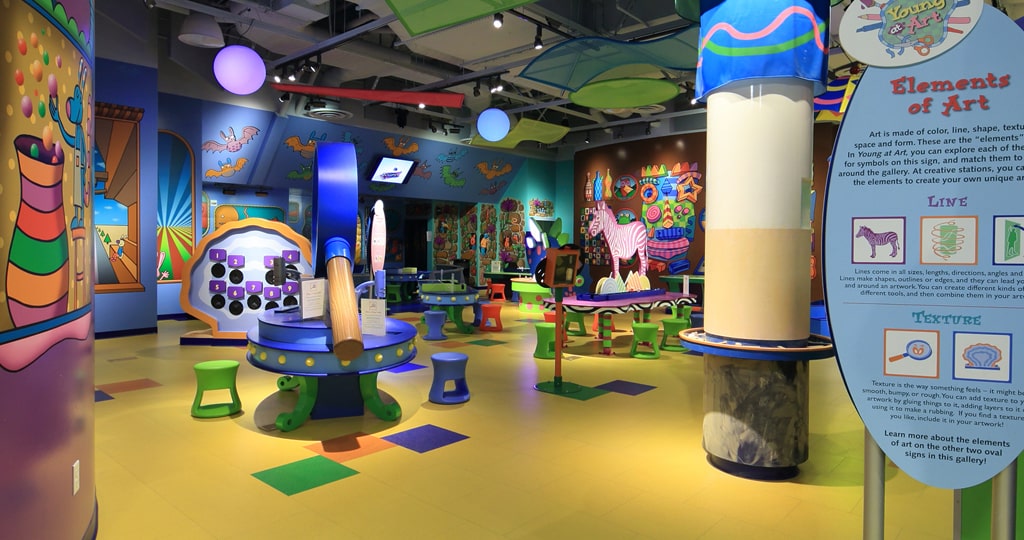 The Korte Company cemented its position as a theme park construction company with its work at Universal Studios in Florida—perhaps the pinnacle of modern theme parks.

We were among the five contractors chosen for the job, and our work centered around “The Front Lot.” Structures built include:

But the most memorable part of our work is the iconic Universal Studios globe fountain. Yeah, we built that.

Being among the five separate contractors and countless subcontractors on this large project meant we had to be organized, communicative and flexible as we carried out our portion of the job according to the park’s master plan.

Universal Studios isn’t the only feather we keep in our cap. We’ve built many cultural and entertainment facilities, and while they may not fit into the strict definition of “theme park,” the same principles apply. Here’s a rundown:

Builders focused on your long-term vision

As a leading Design-Build construction company, The Korte Company is equipped with the team and talent required to see your vision through. Our cultural attraction and theme park construction experience puts us in position to deliver entertainment spaces that maximize user experience while also enhancing value to owners.

If you’re searching for a construction partner who will share your vision and commit to bringing it to life, The Korte Company might be the right fit. To help you prepare, we recommend you read our Top 9 things owners should know before starting a construction project. It’s a valuable guide customers in all markets can use as they gear up for an upcoming project. If you want to discuss your future plans in more detail, let’s talk now.

Top 9 things you should know before a construction project

Owners planning to build a new facility have a big job on their hands, and they may not know where to begin. Here, we share nine critical steps owners should take to get their Design-Build projects off the ground. Fill out the form below.