Bellhops and long-timers still whisper about those bones they found in the basement.

The hotel is also a shapeshifter, with countless remodels, renovations and additions speckling its 80-year run on East Fremont Street downtown.

There’s just something about it. Once you stay there, you keep coming back.

Due to the multi-phase renovation currently underway, The Korte Company has been staying there since 2018. 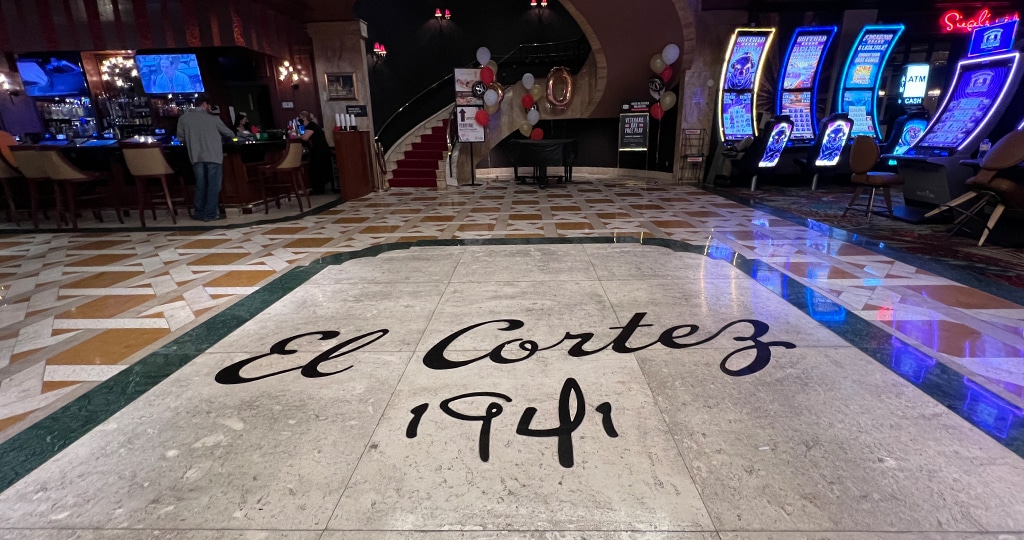 A massive project was looming: an interior renovation of Tower II, a 15-floor addition to the hotel in 1980. All 200 guest rooms and suites. Every corridor.

And the work would not be awarded on the strength of the bid alone. How well or poorly the project was executed would reflect on El Cortez’s reputation, and its reputation is everything.

Instead, the owners set up a contest for their top two contenders. The Korte Company and another local contractor met with hotel owners on the top floor of the tower. The terms of the contest were clear and simple:

Each company would get two rooms and a corridor to renovate. The one who did it better would earn the remainder of the project. 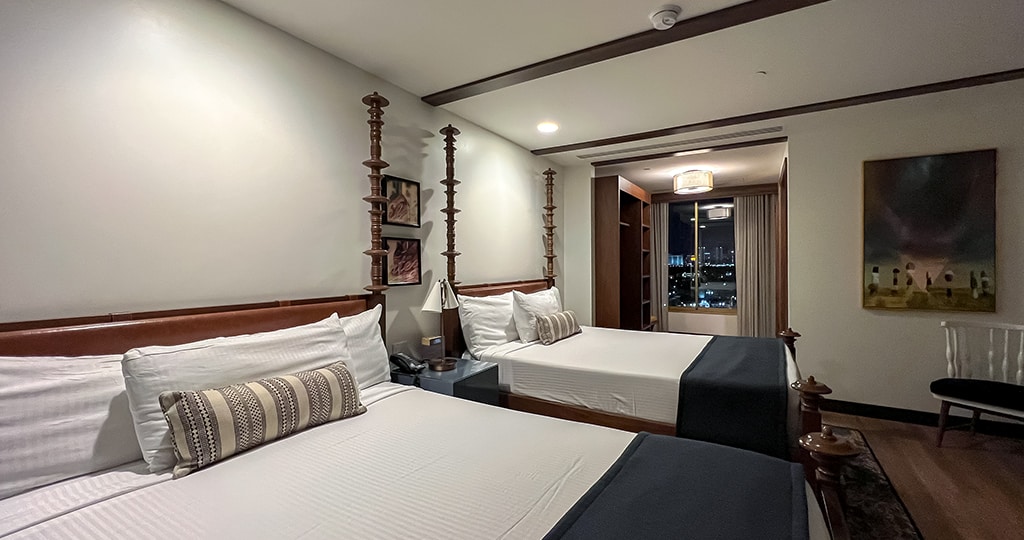 We won. And we got to work.

Our plan was to work methodically, remodeling the tower two or three floors at a time, moving from the top down.

Then came the snag.

Turning the workflow upside down

Once we transitioned to full ownership of the work, we realized that the vertical waste and vents channeling wastewater out of the tower and into city sewers were badly clogged and needed to be replaced.

This turned our workflow on its head. Originally, we intended to complete work horizontally, floor by floor. If we kept working that way, we would only be able to replace vent sections bit by bit over a longer stretch. That would make the project drag on longer and send the cost soaring. 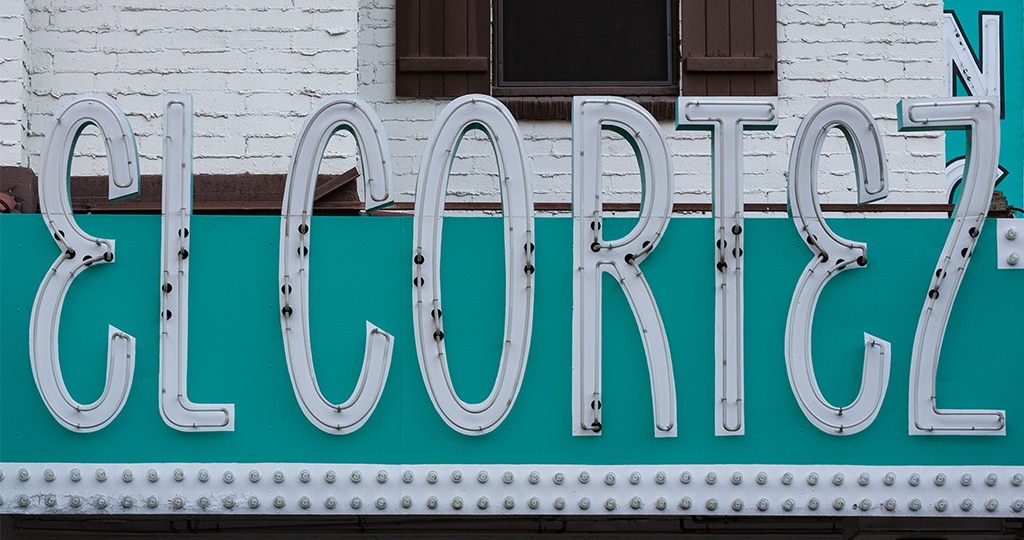 To do the work the right way, we had to address the vents before doing anything else. But then even that job ended up being bigger than we thought, too.

Many of the hot and cold water valves serving room blocks were in bad shape. With no ability to control the flow of water that eventually would travel back downward, we couldn’t replace the vents. That meant the valves had to be replaced first. They were located in a catwalk sandwiched between the casino and the second floor of the hotel.

Altogether, we estimated the renovation would be delayed by six to seven weeks.

There is only one way to complete this work without dousing plumbing subcontractors with water or fouling them with 40 years of accumulated sludge. It required equal measures of precision and timing, plus enough liquid nitrogen to keep the contents of the pipe frozen while old valves were replaced with new. 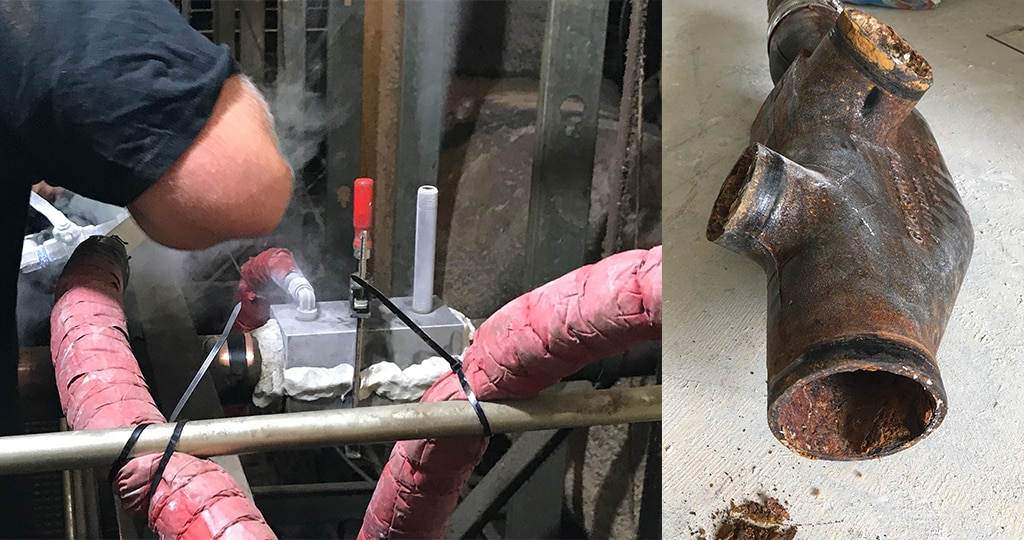 Crews had to work briskly in the confined catwalk. They had around two hours to replace each faulty valve before the frozen contents of the pipe melted.

With that surprise project finished, we could carry on with the replacement of the vertical vents. Hotel booking staff choreographed this perfectly, booking guests in such a way that we always had one entire vent stack free to replace all at once.

This part of the renovation, including the surprise valve replacements, was expected to take 30 weeks. We finished it in around 20, generating savings of a couple hundred thousand dollars and allowing the hotel to welcome guests back ahead of schedule.

Just in time for the COVID-19 pandemic.

Refusing to give in

Entertainment destinations were targeted for restrictions to stop the spread, and El Cortez was no exception. A lockdown in early 2020 emptied the hotel.

We confronted some tough questions. There was more work to do, but would the owners have the stomach to press on despite having no revenue to cover the cost? Would they pause the work and send us away? Would the hotel even survive at all?

COVID dealt El Cortez a brick, but they played it brilliantly. They could have buckled under the pressure and ordered construction to stop.

Instead, they doubled down. 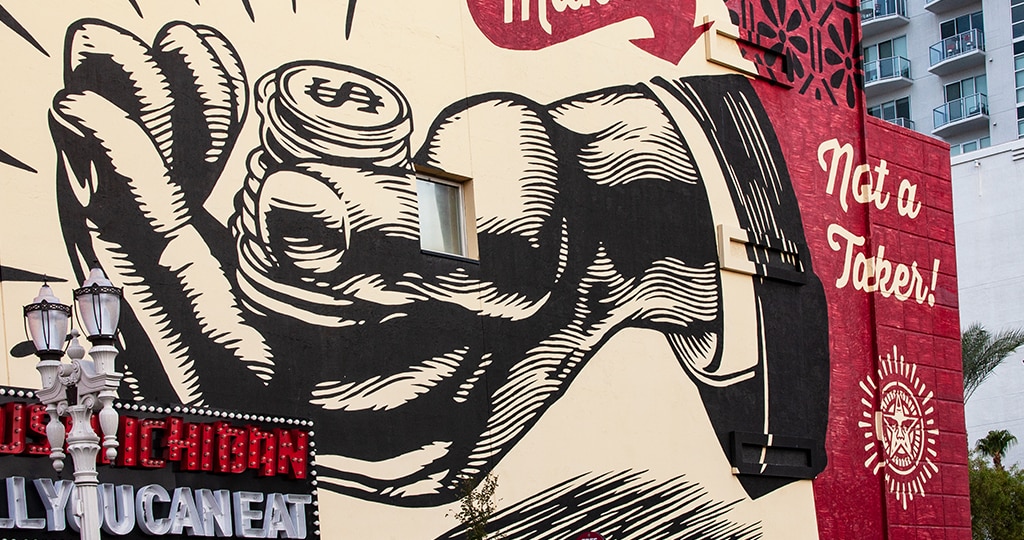 With no guests or gamblers on-site, they handed us a laundry list of other projects to tackle. It included underground electrical work and an expansion of the casino’s keno area.

Finally, we replaced the common pipe carrying all of the tower’s wastewater to city sewers. The eight-inch line, also located in that catwalk above the casino, was cracked. If it had burst, gamblers would have had an unwelcome shower.

Completing this work under normal circumstances would have required emptying the hotel entirely. The projected three-week revenue loss would have been devastating. But in one of the pandemic’s bittersweet silver linings, this replacement went quite smoothly because the hotel was already empty. 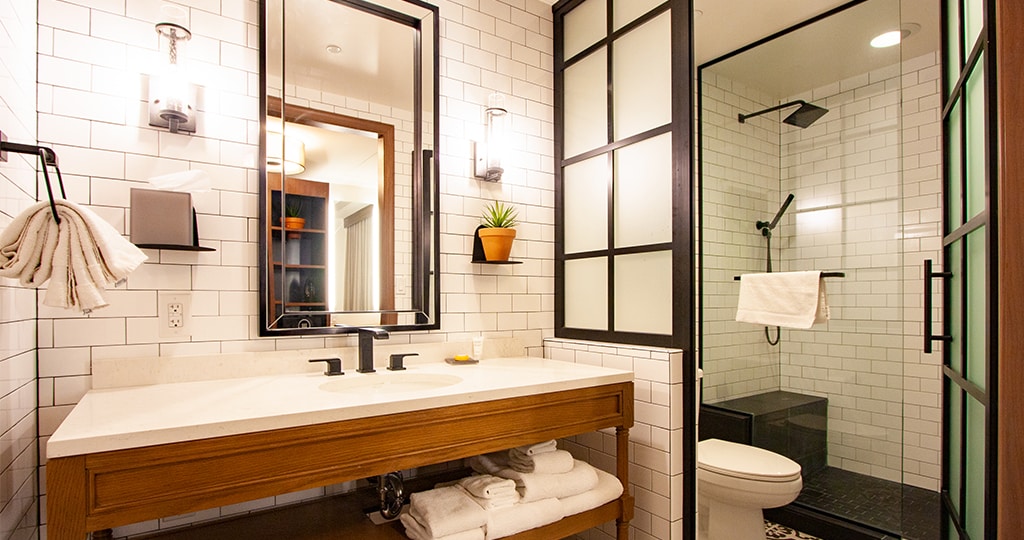 Partners for the long haul

It’s been a whirlwind few years at El Cortez. There’s more to come, too.

Next on the list: renovation of the hotel’s vintage rooms. We’ve already mocked them up and the work is underway. 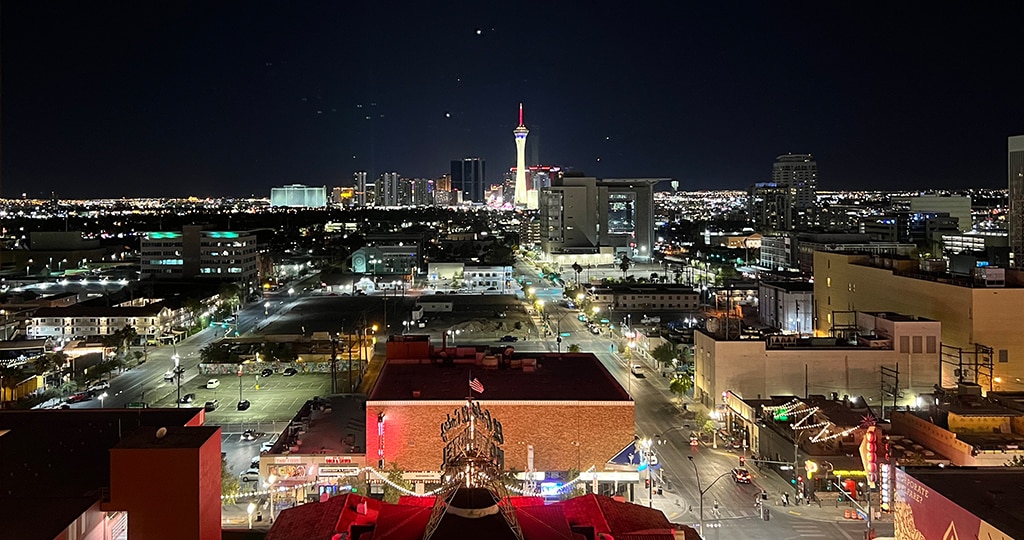 By the time this massive project is complete, the neon jewel of Fremont Street will shine as bright as it ever did.

We’re beyond proud of our work giving El Cortez the look and feel to match its singular reputation.

It’s Old Vegas. It’s the genuine article. They wrote the book on how to do it right.