The Sheffield Korte Joint Venture has been awarded a 24,000 square foot Design-Build facility through the U.S. Corps of Engineers. The addition for the 551st Squad Operations Facility at Cannon Air Force Base consists of a new multi-story operations and training facility. 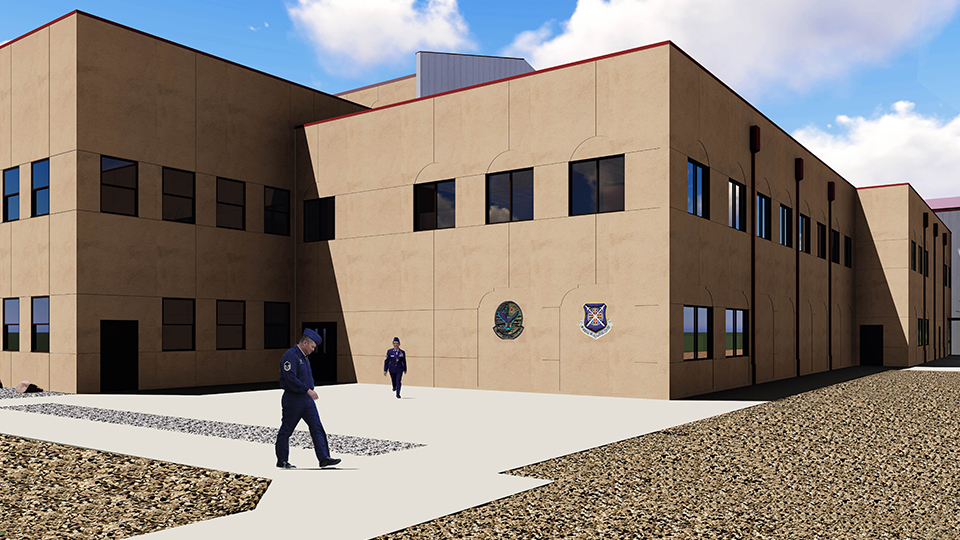 Construction is scheduled to begin in the summer of 2017, and will house administration spaces for the 551st Squadron. An auditorium, classrooms, and a full-length fuselage trainer are also included in the scope of work.

The Squad Operations Facility marks the fourth project at Cannon Air Force base that The Korte Company has been involved in to date.