The United States Postal Service had six months to get their International Sorting Center (ISC) up and running to support their San Francisco operations. After the original land negotiations fell through, the USPS was in need of a facility, which they found with the help of a developer. While the 250,000-square-foot building met their size requirements, it had definitely seen better days.

Or as we like to say, it came with a host of opportunities. 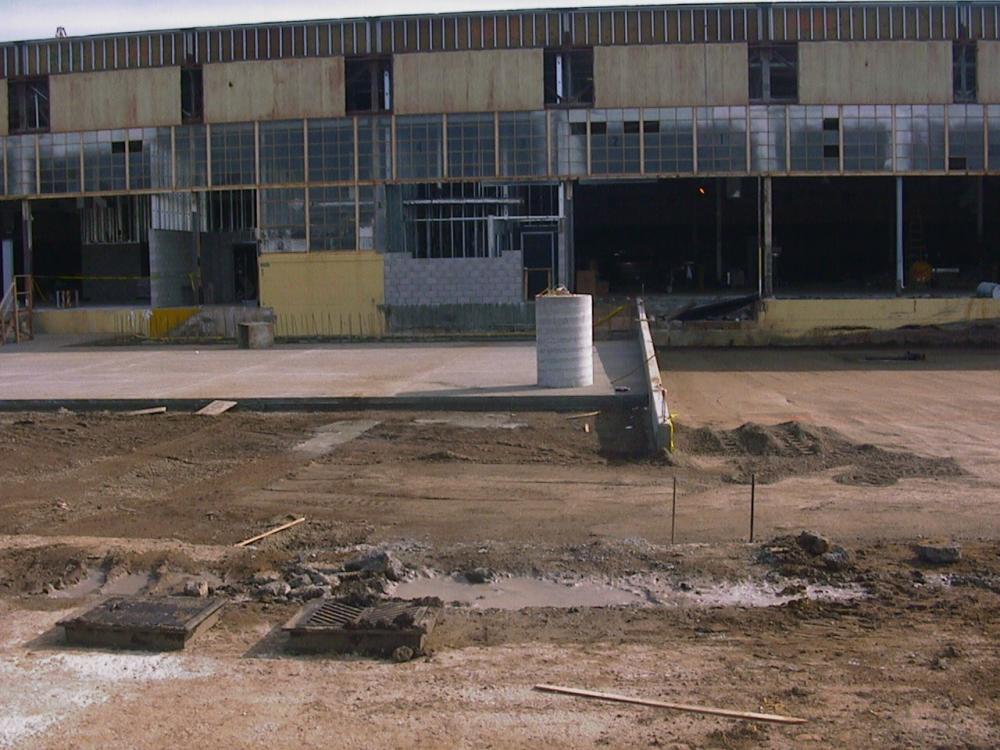 New life for an old building

Originally a cork and seal manufacturing plant, the building was located on the south side of San Francisco, just 1.25 miles from the San Andreas Fault. The 40-plus-year-old structure required a host of repairs and modifications to meet current code requirements. Holes in the roof, broken windows and years of neglect had taken its toll. Water damage had ruined the insulation, which needed to be replaced. Lead and asbestos, which was found throughout the entire facility — even in the window caulking and structural steel — required extensive abatement.

The roof, ceiling and walls had to be systematically cleaned to restore the integrity of the heavily weathered building. Large portions of the roof were missing in areas, or so damaged, they needed to be replaced. A seismic rehabilitation, including structural seismic modifications, required rehabilitating both the horizontal steel trusses and vertical steel columns. Additionally, permits were needed from the city in order for the project to move forward. Historically, these could take months to acquire, time the USPS simply didn’t have.

We had six months to make this work. It was our first project in California, and our first with a developer. We had no idea what other challenges might surface with this type of a high-risk project. In other words, it sounded like our kind of job.

We’ve always been up for a test. Breaking paradigms and facing obstacles head-on has defined us and helped us deliver the impossible. 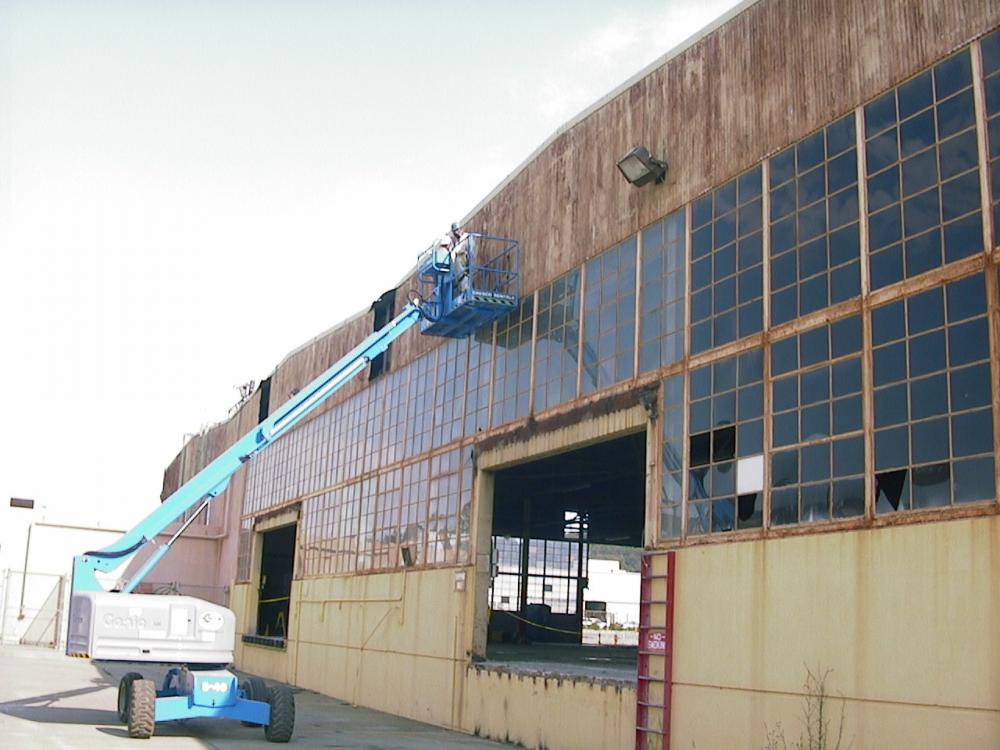 The demands of the job

During those six months, the Daly City USPS project became the Korte Team’s obsession. Every waking moment was spent on the site or thinking about the trials just around the next corner. The asbestos and lead were abated, the roof was completed, and insulation was replaced. Structural deficiencies were corrected with a seismic retrofit solution that brought the existing columns and joists up to current code requirements.

As if the project itself wasn’t challenging enough, during an excavation of the existing foundation, human bones were unearthed. After contacting the local experts, it was discovered that an ancient Native American village once stood close to where the bones were located. A Shaman was contacted to advise next steps, which included the spreading of tobacco leaves over the burial site.

The remains were studied, and it was determined that they belonged to a woman and her child. An investigator representing the local tribes was immediately called to the scene and began the sensitive process of relocating the remains to their final resting place. The relocation of Native American remains can sometimes take weeks, if not months. But because of the respective actions of the team, the woman and her child were carefully moved to their final resting place, just a few days after being discovered.

The job is still the boss — just bigger

Right around the same time as the seismic retrofits, a slight labor disturbance, new roof and the relocation of the remains, the United States Postal Service offered up another challenge. Along with the original International Sorting Center (ISC), their plans changed, and they needed us to design and construct an Air Mail Center (AMC) within the same facility — almost $3 million of additional scope. And it had to be completed without adding any extra days to the already expedited construction schedule.

The additional scope included a particularly complex piece of equipment,  large ball-bearing mats, which allow large freight containers weighing thousands of pounds to be moved with a push of a hand. It was our first project to include this type of equipment. 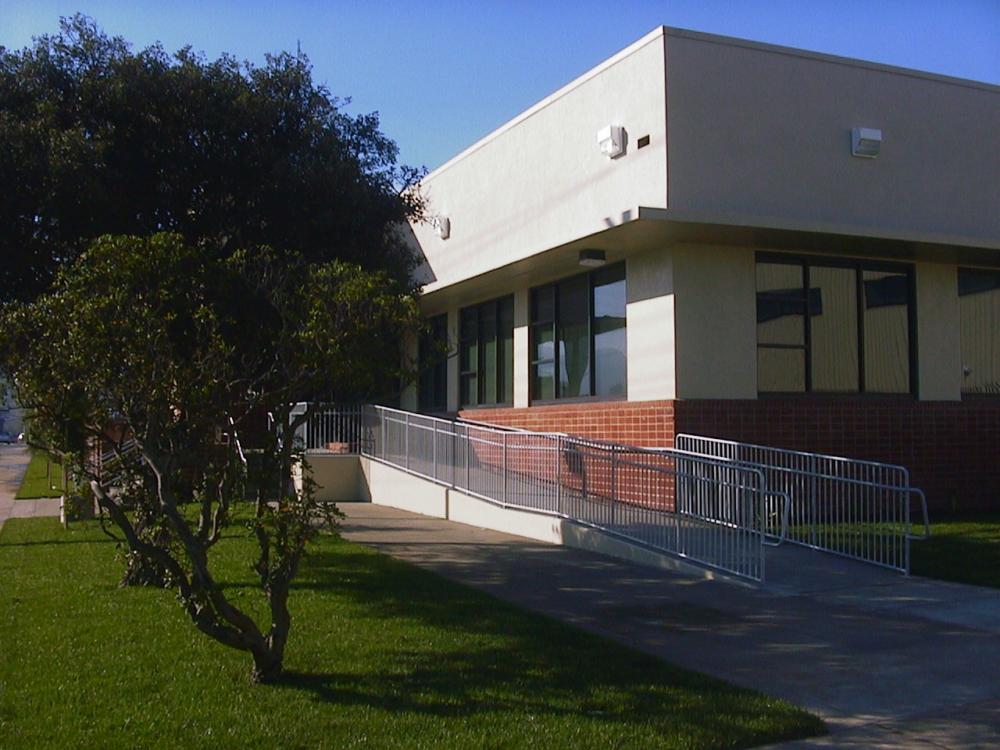 The Daly City International Sorting Center and Air Mail Center was delivered to the USPS exactly 19 days ahead of schedule. This was an incredibly aggressive construction schedule, even for us. And it proved we could deliver quality, with minimal callback. Read: only $8000 in total on a $22 million project. Additionally, we kept a tight safety protocol and performed regular testing. In fact, the project saw zero accidents or safety incidents.

As a direct result of the work we completed, the Daly City ISC/AMC has survived earthquakes of 5.1, 5.6 and 6.0 magnitudes. In August 2014, the strongest earthquake in 25 years struck Northern California’s Bay Area. The facility remains unscathed.

At The Korte Company, we’re not afraid to take on the tough jobs. In fact, it’s something we like to do, and do well. Project challenges surface on every project. It’s our job to mitigate those challenges and maintain schedule and budget, while delivering the best value and superior design.

Delivering success in the face of project challenges — in other words, delivering the impossible — is S.O.P. (Standard Operating Procedure) at The Korte Company.