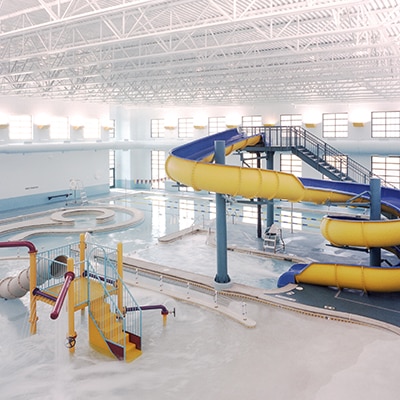 Mooresville High School, located in Mooresville, Indiana selected The Korte Company for its football field reconstruction project. The scope of work included re-pavement of approximately 1,500 lineal feet of the existing running track, a new turf field and entrances to the field.

The reconstructed football field consisted of 75,000 square feet of high-grade synthetic Ultrablade turf, which was installed by the nationally recognized Spinturf Midwest organization. Beneath the turf, the subsurface was precision graded to provide a crown in the middle of the field. A subsurface drainage system was designed to collect, retain, filter and discharge storm water more efficiently than the original field.