The Korte Company partnered with United States Postal Service (USPS) for the Design-Build expansion and modernization project at the Flagler Station location in Miami, Florida.

The Design-Build project incorporated modernization and site improvements to the existing facility. Included in the scope of work was a five-story precast parking structure, allocated for the center’s carrier fleet of vehicles in addition to approximately 200 parking spaces for employees and customers.

As part of the scope of work, The Korte Company renovated the existing retail area and updated the space to correspond with USPS current standards. The improvements also included additional workspace and workroom additions that added approximately 5,000 square feet of upgraded expansions.

Other improvements included the renovation and expansion of the dock areas. The expanded dock area incorporated six new loading docks and dock equipment.

The Design-Build method is an unmatched driver of innovation and best-value solutions in commercial construction. Learn how to procure Design-Build services and manage project execution to reap and maximize its many benefits. 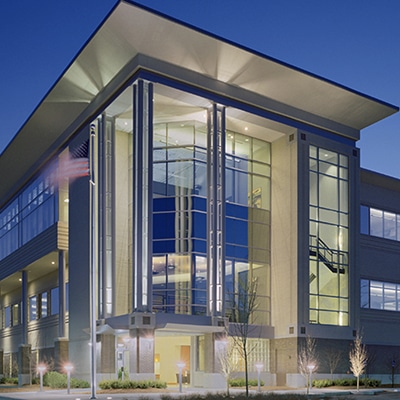