A rich river history of distribution

The Mississippi River has a rich history that’s a big part of St. Louis. For centuries, it provided Native Americans a major part of their livelihood. Fur traders who helped build this region hundreds of years ago used it to transport and sell their goods. Missourian Mark Twain wrote about it in the stories of Tom Sawyer and Huckleberry Finn. And industry built St. Louis on Mississippi River transport and distribution.

One of the most important warehouses in St. Louis

We’re honored that in almost 60 years as a St. Louis construction company, some of our historic builds have made a tangible contribution to our great city’s tradition of river trade and added to its status as a distribution hub. We’ve constructed more than 8 million square feet of distribution center space in the St. Louis area, right along the Mississippi River. Dial Corporation. Uniliever. Carlisle SynTec. Hershey’s. They’re all here in the St. Louis area, bringing jobs to our region. And they all have facilities that we built. But there’s one distribution center we constructed that may be more historically significant than any of those structures. 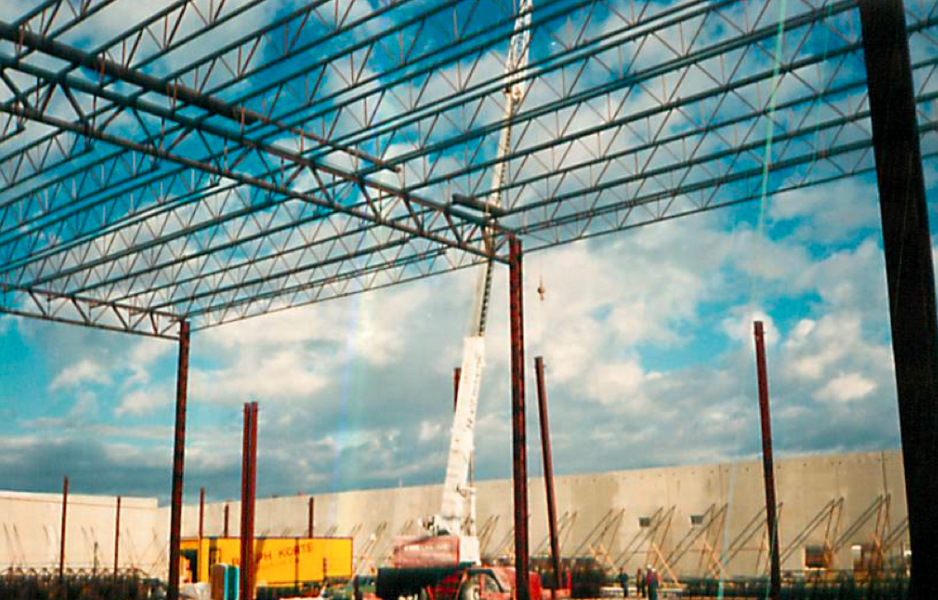 Yes, the year was 1989. We remember the hair, the music, and the Berlin Wall. What you may not remember is the big step America’s Central Port took in building St. Louis as a distribution hub.

America’s Central Port is located in Madison County, IL, just across the river from downtown St. Louis. Today, the folks there handle 1.7 million square feet of warehouse space, 70,000 square feet of office space, a 150-unit apartment complex and 1,200 acres of property they lease to new companies that bring jobs. It’s a major part of St. Louis’ growth as a distribution hub. 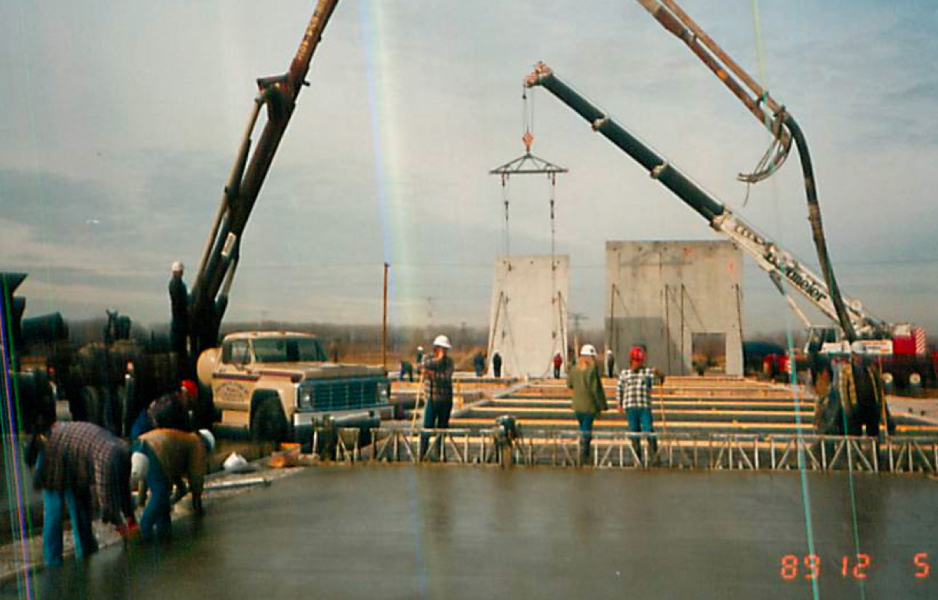 Back in 1989, when we constructed that first warehouse, America’s Central Port was small, but it had a big vision. Through the years, it has helped companies grow and become increasingly efficient.

“25 years ago, the term logistics was foreign, hardly ever used. Now, it’s a daily word in a lot of people’s vocabulary about the movement of goods from one location to another,” said Wilmsmeyer. “It was one of those areas that was just a cost in the past. Companies have really refined the logistics and distribution now to pinpoint what it costs them to move their products across the country. Once you identify those costs, you have a much better chance of keeping them low.”

Working directly with contractors and financial institutions, America’s Central Port has spent the past 25 years building strategically-located structures and putting in the supporting infrastructure necessary for efficient, cost-saving distribution.

“We were able to lower (distributors’) overall costs by putting some things like the roadway network in, the waterlines, utilities, storm lines, sewer lines,” Wilmsmeyer said.

They’ve built in rail service by Terminal Railroad Association, which includes access to all Class 1 carriers. They’ve provided access to major Interstate highways within 7 – 10 minutes. And they offer Mississippi river contact at Locks and Dam #27. They call it “main on main on main.”

By bringing together resources, property and transportation access, America’s Central Port has brought business to the region. In the heart of the Great Recession, between 2007 – 2010, they helped bring $300 million of new investment into our town — from new companies that bring jobs.

In 2015, the Port dedicated its new South Harbor, built to meet the needs of an expanding river transport system.

As you can imagine, America’s Central Port has come a long way since we built that first warehouse in 1989. And even that warehouse has changed. Today, it has special importance to our region as the federally-designated Foreign Trade Zone #31. That warehouse helps companies ship goods in and out of the U.S. with special, duty-free access to the Mississippi River and the world.

We’re proud to see St. Louis budding as a hub of 21st century technology and industry — with historic Mississippi River transport and distribution right at the center of many new developments. And we’re proud to have built so many of the distribution centers that contribute to St. Louis’ growth. 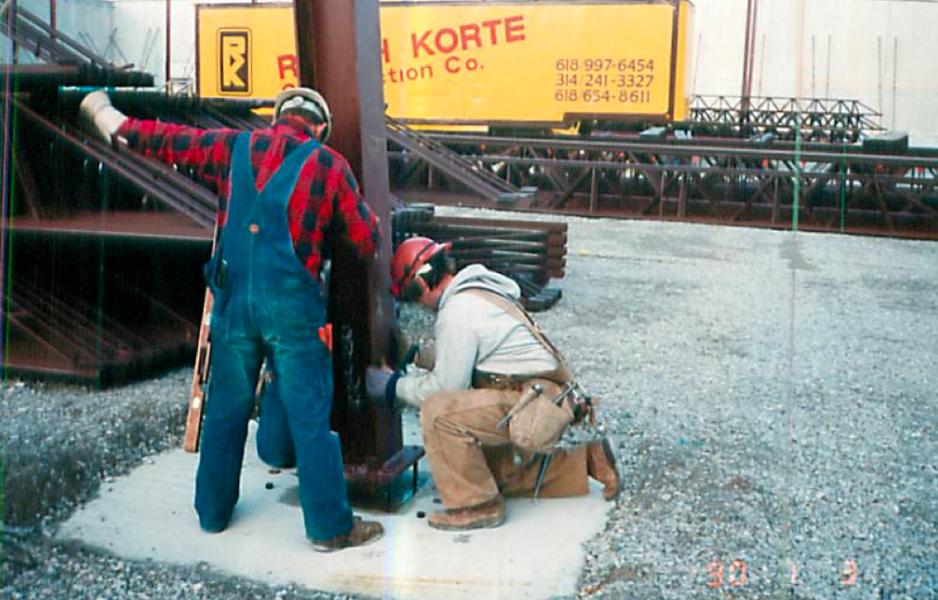 A little more about building smart for logistics

We’ve built more than 19 million square feet of distribution center space across the country, from St. Louis to Nebraska, Miami, California and many places in between. Take it from us: you’ll want to do your homework before you have your facility built. And you’ll want your builder to get to know you well. We can start the conversation by providing an efficiency review of your current facility. Then, learn more about how we approach distribution center construction by downloading our free guide below. 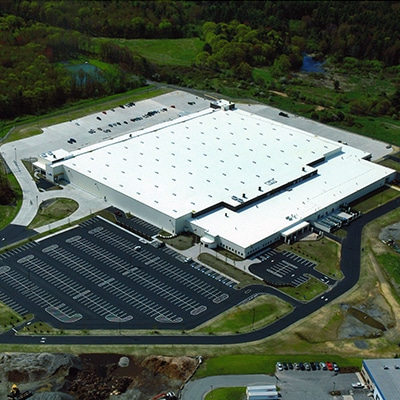