In 1998, when Henry Jubel returned to work at his company after several weeks of vacation, he found his staff gathered on the parking lot outside of the building. Fearing a fire, he was at first relieved, and then overwhelmed, to learn that they were gathered there to welcome him back to work. It’s a story that perfectly captures what he meant to the people who knew him. 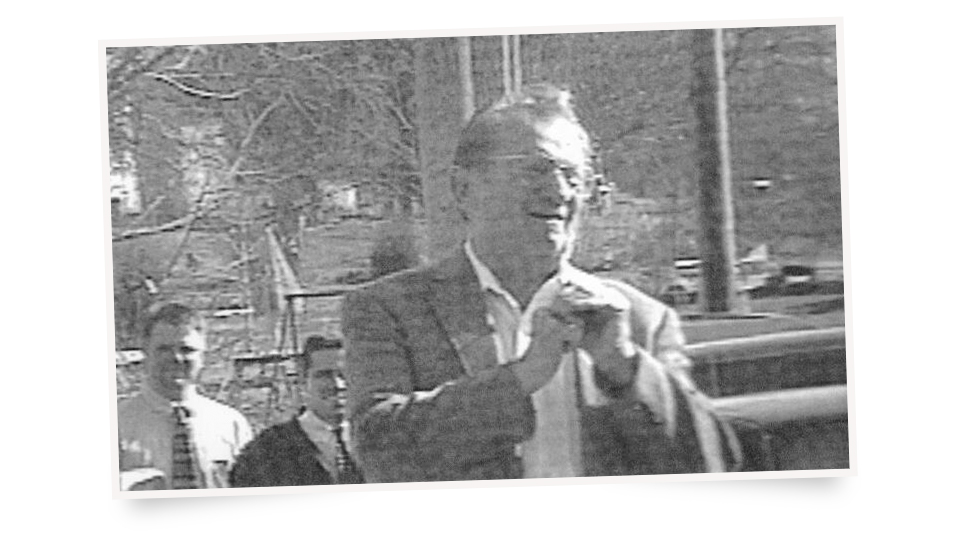 The Immigrant, a memoir written by the late founder of Spartan Light Metal Products in Sparta, Illinois, tells the story of an American Dream realized. It details the amazing life of a German immigrant and the company he (reluctantly) started not 60 miles from our own headquarters here in Highland, Illinois. Yeah, you could say this is a tale that’s still unfolding right here in our own backyard, though it began a long, long way away.

Jubel recounts growing up (sometimes hungry) in the town of Brockau, East Germany and his subsequent move to America, of early jobs and ultimately striking out on his own. But it’s more the tale of how the values forged in a small town in rural East Germany, and later some of the same St. Louis suburbs we call home, helped him to build a successful business forging metals.

Jubel moved with his family from a Germany reeling from the economic hardship caused by the treaty that ended the First World War. Unable to find employment in Germany, Jubel’s father moved his family to what was then the fourth largest city in the United States: St. Louis, Missouri. Unfortunately, he’d made it just in time for the Great Depression and continued employment uncertainty for his father. 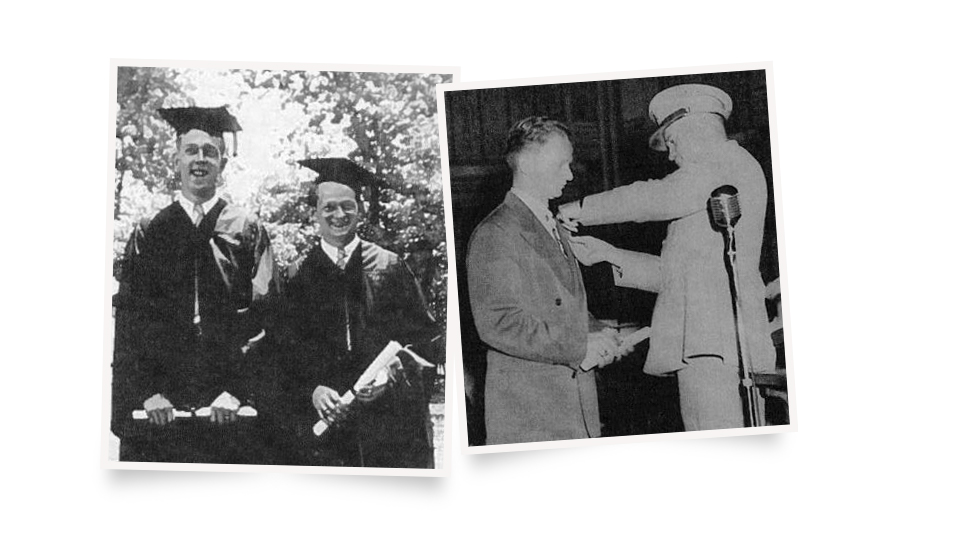 Despite childhood hardship, Jubel was able to excel at Bayless High School and was eventually offered an academic scholarship at Washington University. He made the most of that opportunity, studying engineering before going off to work for the Union Electric Company of Missouri at a rate of $95 per month. From there, he joined the Civil Service Department and served his country during the Second World War by assisting the Ordinance Department with its manufacturing operations. There he was awarded the military’s highest civilian award for simplifying a rifle-mounted grenade-launching device.

From Waterloo to Telegraph, Arsenal to Cherokee Street, the place names in this memoir will be familiar to residents in the St. Louis and surrounding areas, allowing them to share in the success story that was Jubel’s life. In many ways, they do, as residents of the vibrant communities that intrepid businesspeople like Jubel create benefit us all. Henry Jubel’s story, told in The Immigrant, is a classic American success story and one that sets an example for all those striving to make a difference in their communities. 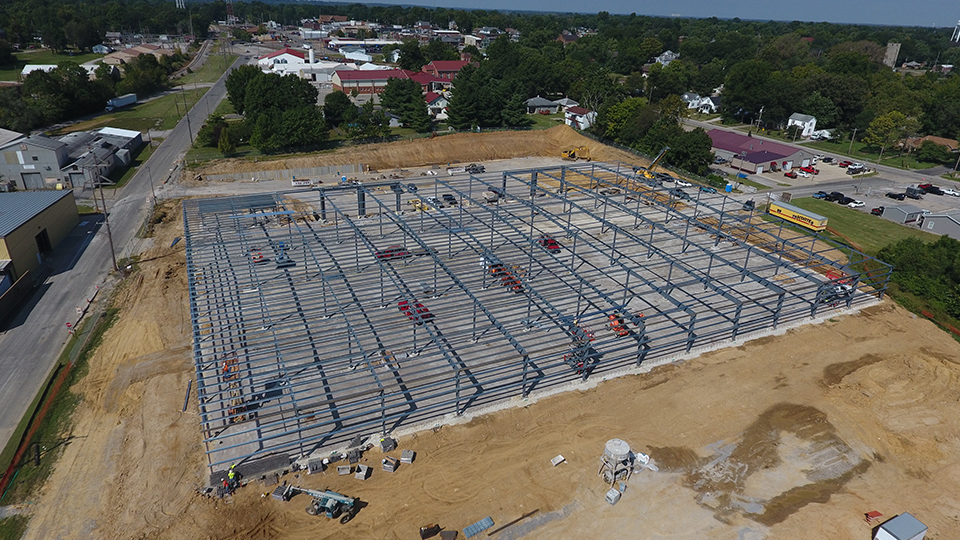 Today, Henry’s son Don continues to run the family business and The Korte Company is proud to still count them among our partners. In the spirit and memory of his late farther, Don and his wife Karen have endowed Washington University’s School of Engineering & Applied Science with an annual scholarship for engineering.

Here at the Korte Company, we’ve always tried to remain true to our roots and to the values that made us who we are. Henry Jubel, and Spartan Light Metal Products, embody some of the same principles—hard work, a commitment to one’s word, and the recognition that people and personal relationships are behind everything we do—that hope to never lose sight of.

To Don Jubel and all the folks at Spartan Light Metal Products, your friends at The Korte Company salute you.