The Korte Company has a long history of delivering quality structures at sites across the U.S., developing key long-term relationships along the way.

That’s the case in the Northwest, where we’ve amassed an impressive repertoire of jobs well done in Washington and have nearly finished a huge distribution center Portland, OR.

We’re building a reputation as a go-to contractor in the northwestern U.S. Here are some of the jobs that got us where we are:

This mammoth 818,000-square-foot facility was one of our most aggressive builds. It contains 92 loading dock positions, 15 vehicle service bays, two body shops and a full-service wash bay. The facility sits on 43 acres of reclaimed land—land that took a beating during the brutal winter of 2016 – 2017 with 53 inches of rain and the most snow in recent memory. Despite the delays, we finished our 18-month build with a few days to spare. 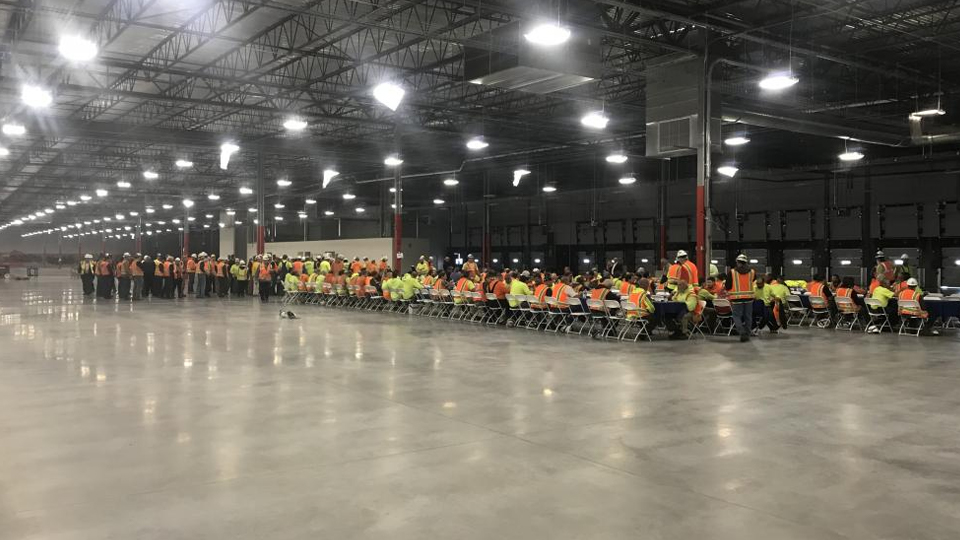 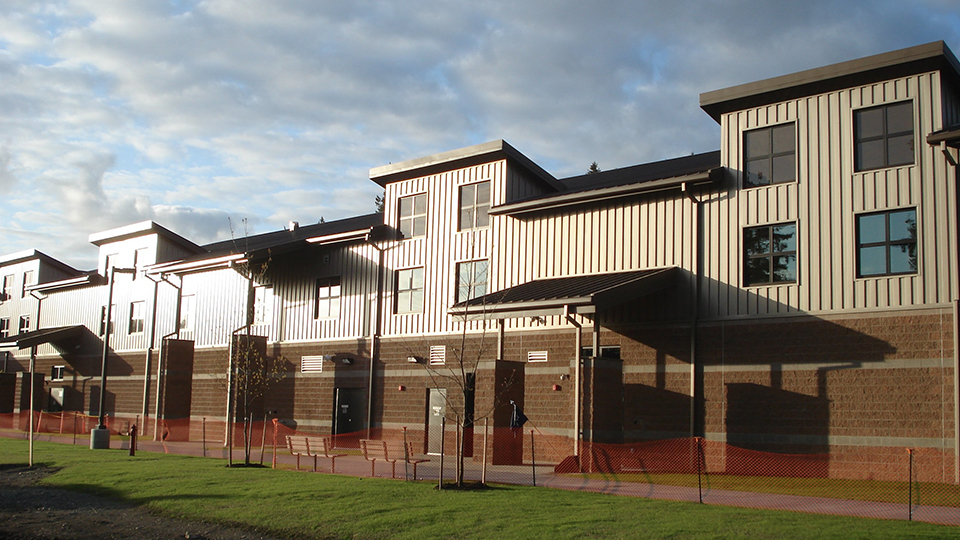 Over the years, we’ve developed a lasting relationship with the United States Postal Service, having completed more than 40 projects for the USPS. Our project in Spokane was to deliver a 352,000-square-foot Design-Build facility—something we completed 68 days ahead of schedule. That impressed the USPS enough to then award us construction of the site’s Bulk Mail and Tray Mail Conveyor systems. We knocked that out early as well, finishing with 18 days to spare. 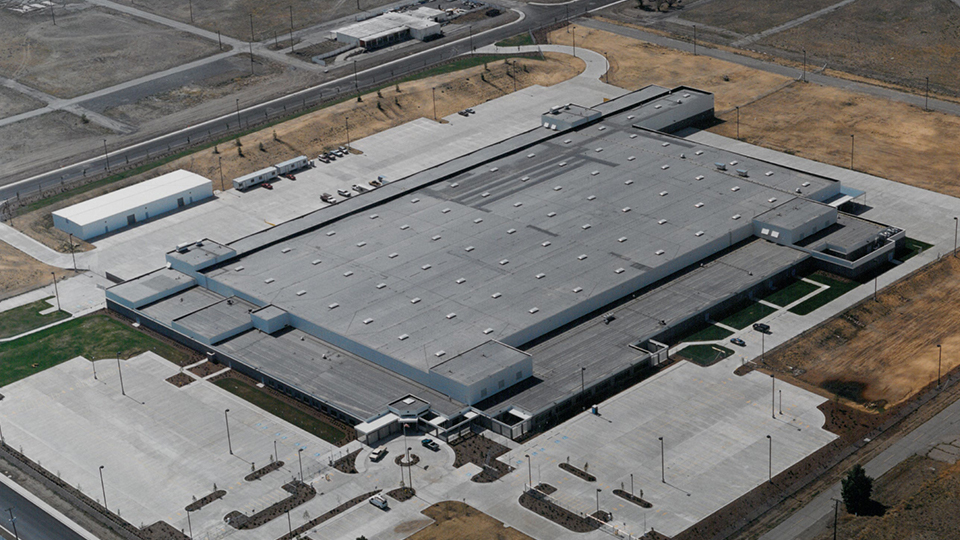 We could write volumes on all the work we’ve completed at Whidbey Island, but we’ll spare you. Suffice it to say, we’ve done a lot, including: 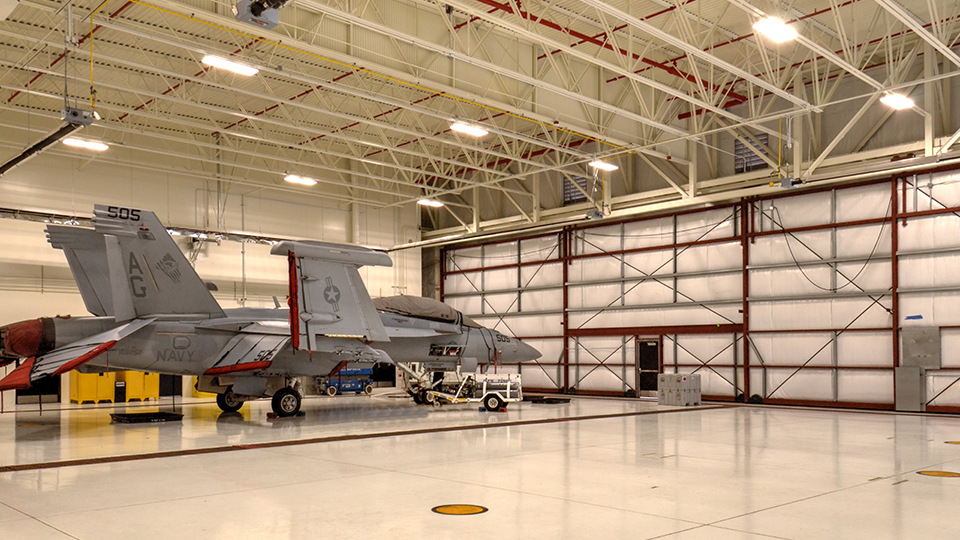 As you can see, we’ve delivered our fair share of high volume, high profile projects in Washington, but big isn’t the only size we deliver. As an experienced healthcare construction company, we also excel in creating healing spaces such as this clinic. It’s a one-story, 13,576-square-foot structure featuring a wide promenade, tall lobby windows to allow maximum ambient light and a state-of-the-art clinical treatment area. The building was designed to complement existing local architecture according to the Madigan Master Plan. 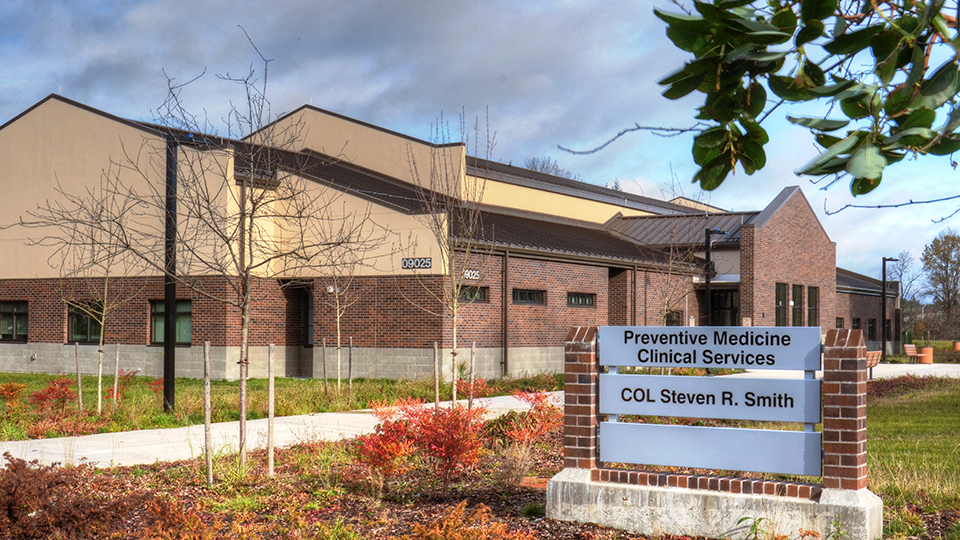 Partnership with The Korte Company

Part of why we love building in the northwestern U.S. is the chance to form lasting relationships. That takes time and patience—and we think it’s worth the effort.

If you’re in the Northwest and are considering a construction project, we may be the right fit. To get a better idea of whether we’re right for your next job, read our guide Why a Midwestern contractor is the right fit for a Northwest owner.