Josh Seidel was not one in a million.

One in a million isn’t rare enough.

He was a doer and a fixer, an engineer and an entrepreneur. He stood up in more weddings than you could count and was known as “the Swiss Army Knife” of friends. Josh in his element had an ice-cold Busch in his hand, a smile on his face and a million ideas rattling around in his head.

And when you called, he answered. He always answered.

The memory of Josh Seidel, a man way too rare for one in a million, shines as brightly as ever, five years after a work accident claimed his life.

As long as anyone can remember, Josh was tinkering.

His dad, Mike Seidel, remembers one evening when Josh was 11 or 12. He arrived home to find Josh in the basement with the parts of a small engine littering the room. There was something wrong with the engine and Josh was determined to fix it.

Mike was a bit worried. “I wasn’t here to watch you take it all apart,” he remembered saying, “so I’m not sure what use I’ll be helping you get it back together.” 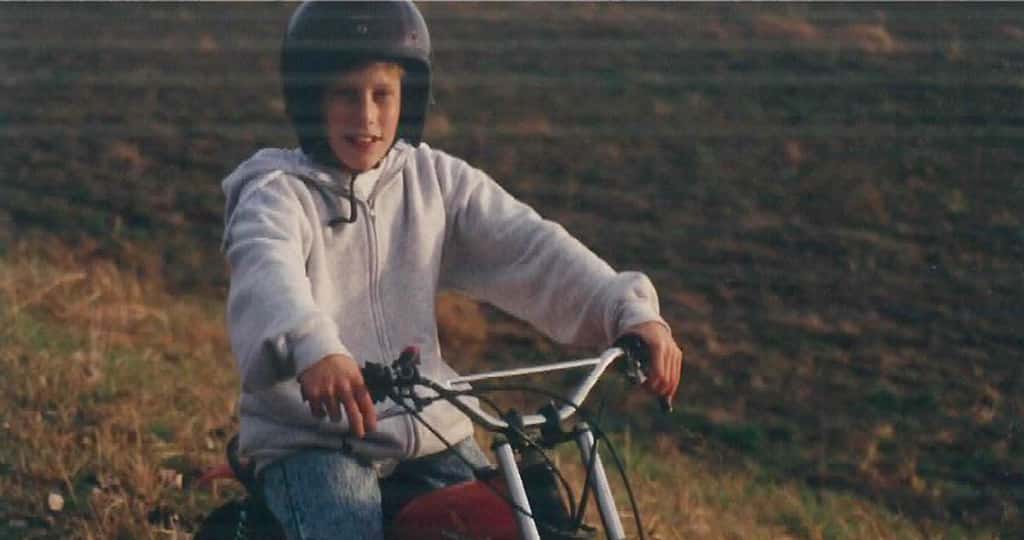 Another time, Josh decided to start a lawn mowing business. So he brought a beater of an old riding lawn mower back to life and then made his own pull-behind trailer to haul the rest of his equipment.

Mike said that old mower was barely able to mow their own lawn—it’s why they never used it anymore—let alone cut a dozen lawns a week. It didn’t faze Josh. Weekly mower repair jobs became the routine.

Then there was the day Josh met Eric Fritsche at Mizzou. They bonded as Josh repaired something—no one remembers what—because he was the only one who brought a toolbox to the fraternity. They were close friends ever since.

Friends were a central part of Josh’s college days. He insisted on throwing tailgate parties in the lots outside Mizzou’s Memorial Stadium. And each spring, he organized an annual trip in the Ozarks that earned the nickname “April Sunburn.”

Mike also recalls one evening when a couple of his friends were working on their motorcycles and asked Josh to help. Josh, who by this time was building his own company in the evening hours after his regular full-time job, still did not hesitate to help a couple of middle-aged baby boomers working on their favorite toys.

It was as if the boundless energy driving Josh to tinker with things also drove him to befriend everyone he met. It’s something his dad said he’ll always admire about his son.

“He never had anything against anybody. He was always pretty much on target by not judging people,” Mike said. “If he met someone, it was always, ‘I’m going to figure out a way to be their friend.’”

The story of Caliber Cast Stone starts years before the company was born.

Josh worked for East Peoria, Illinois-based River City Construction during engineering school and then was a project manager working alongside his dad after that, building commercial buildings. He noticed that cast stone was featured on job after job across the St. Louis region; job after job encountered delays as far-flung suppliers couldn’t meet tight schedules or accommodate late-stage design changes. 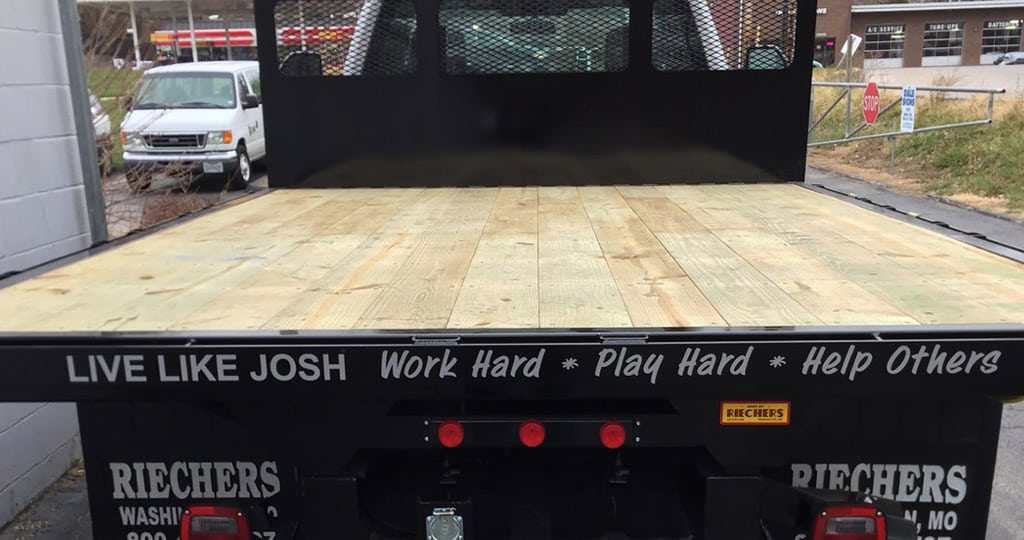 Josh and schoolmate Tom Waldschmidt realized no one was producing cast stone in St. Louis. The closest suppliers were in Kansas City. A St. Louis-based supplier would have a leg up on the competition. There were no second thoughts: Les Staggemeier, an acquaintance of Tom’s, joined Tom and Josh to form Caliber Cast Stone.

At first it was slow going, as Mike remembers.

“Josh still worked for me for a year and a half after Caliber was founded,” he said. “I’d come over and watch them put this place together, literally from an empty building.”

Today, the business is thriving. The risk Josh and his partners took when they founded the company paid off. Caliber has supplied cast stone for many high-profile buildings in the region and beyond, including Ballpark Village in Downtown St. Louis, various buildings on the Mizzou campus and around two-dozen area fire stations. 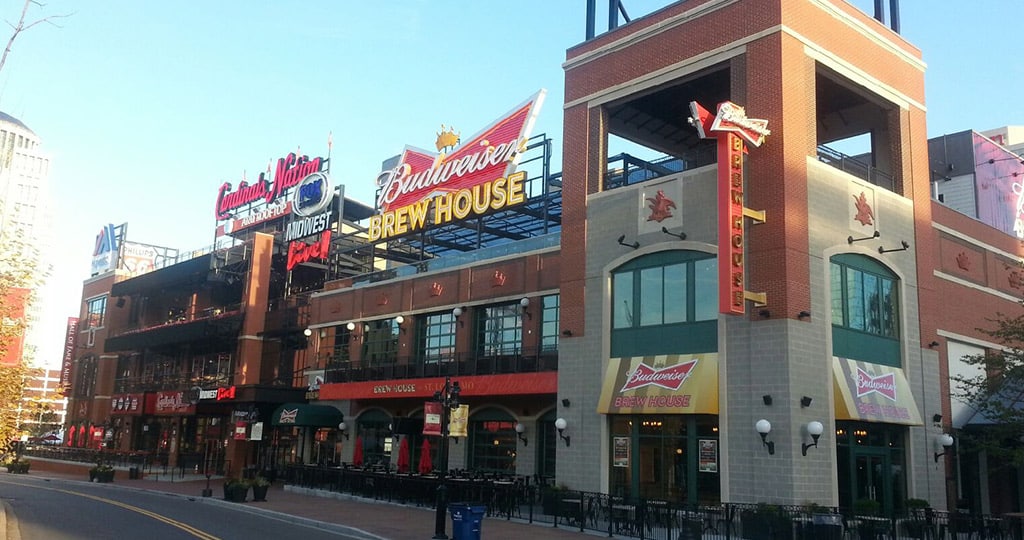 We at The Korte Company are familiar with Caliber. We’ve worked on a few jobs together, most recently on the Visitors’ Quarters at Scott Air Force Base in Southern Illinois.

But Josh wouldn’t get to see much of the success his hard work helped generate.

On Saturday, September 14, 2013, he went to Caliber’s O’Fallon, Missouri shop to fix a piece of equipment. This was just like Josh, “burning it from both ends” like his dad always says, tackling Monday’s problems on a Saturday morning.

It would only take a couple hours, and then he was due to meet his family for a weekend at the lake.

Josh was in the middle of the repair when the accident happened.

The best mottos are simple. And for The Josh Seidel Memorial Foundation, this one’s right on the nose.

According to Mike Seidel, the idea for the Foundation came when friends and family members came together after his death and agreed his was a legacy worth continuing. After all, he had made an impact on countless lives. The right thing to do, they thought, was to try to enrich the lives of others in his memory, to make the time and put in the effort, just like Josh would do. 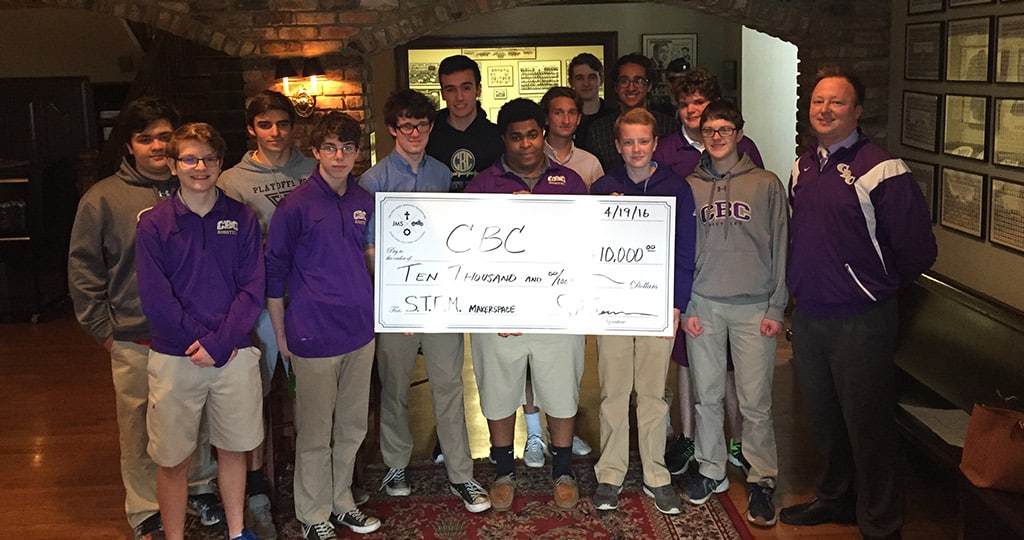 They still throw those massive tailgates outside Memorial Stadium. They also have an annual trivia night and auction, an event that attracts over 600 attendees and sells out within the first 10 minutes. It’s become the Foundation’s keynote fundraiser.

What started five years ago as an idea to try to collect a few thousand bucks to give away is now a full-fledged organization building up an endowment and providing scholarships to engineering students. To date, the Foundation has raised over $500,000 to support its mission.

In addition, the Foundation partners with area school districts to support STEM learning in kindergarten through second grade classrooms. Funding Makerspace kits for students in the University City, Missouri school district is one such example. 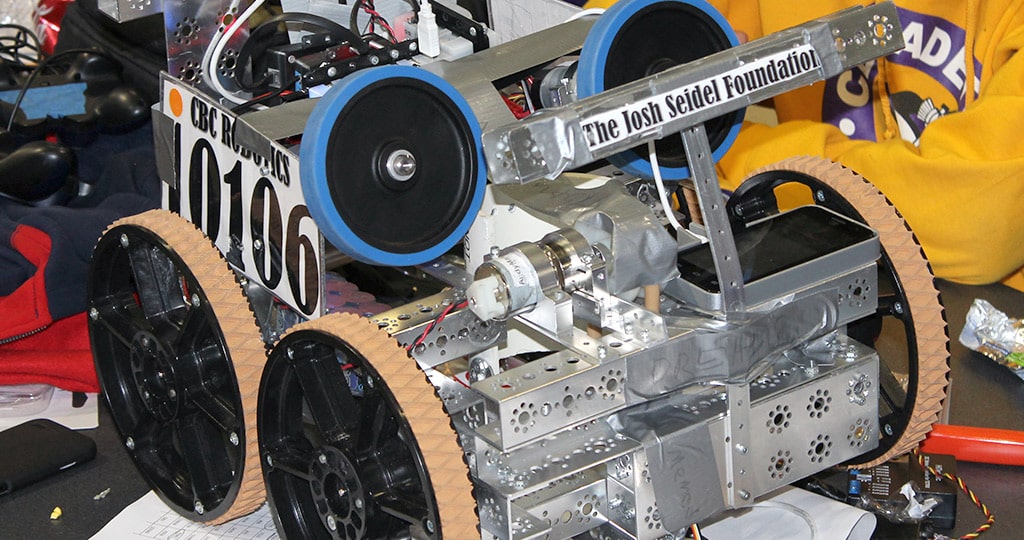 Mike said that project is especially important because “it reaches kids at the age Josh was when he fell in love with messing with things.”

Josh’s life and untimely death transformed his family. “We prioritize things differently now,” Mike said. “We try to emulate Josh. He always had time for everybody. People felt that they could call on Josh because he would always be there.”

Josh’s story has us thinking a lot about how we interact in the world. It’s easy to get wrapped up in the selfish parts of our lives, to look out for number one and let the rest work itself out.

But Josh lived knowing there was another way. He knew that each day was a new opportunity to be someone’s friend.

People often struggle over what their legacy will be or what impact they’ll make. But maybe making the world a better place is much simpler than it’s made out to be.

All we need to do is live like Josh.