COVID-19 Update: All ongoing projects remain active with precautions in place according to OSHA and CDC guidelines. Office personnel are working remotely and can be reached as normal. Our switchboard remains operational and can be reached 24 hours a day at 618-654-8611.

Timeline of The Korte Company

The building equipment has changed, so have the faces. Our thinking, however, has always been the same. At The Korte Company, we build smart. 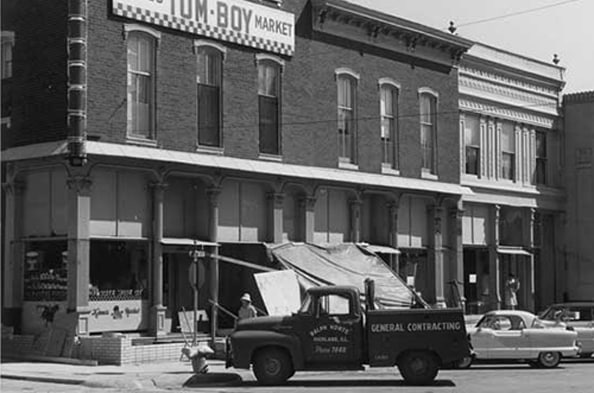 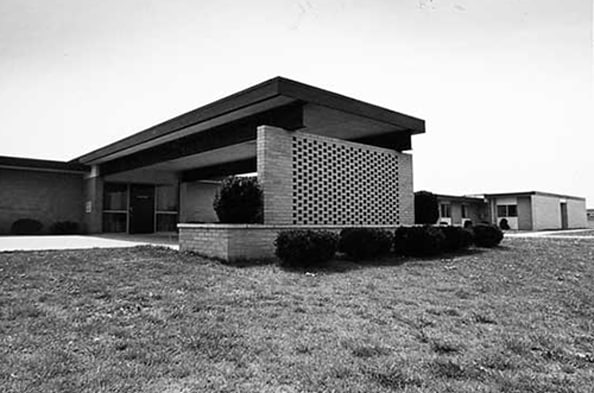 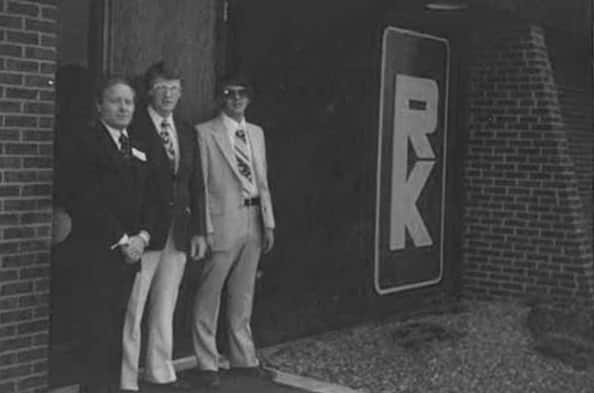 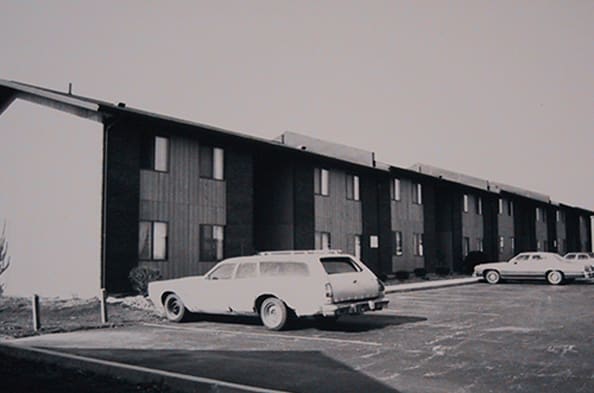 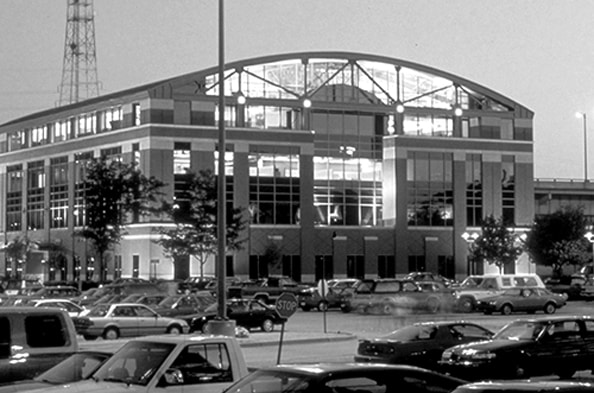 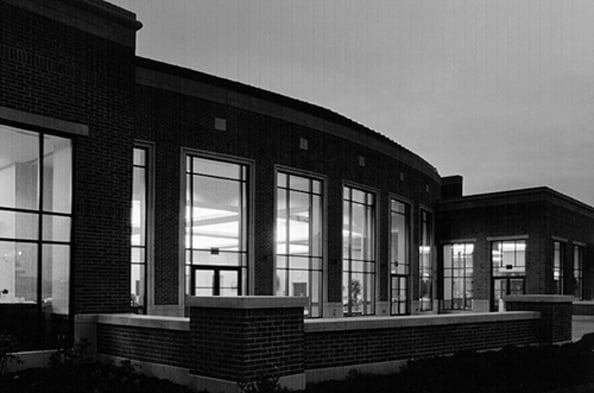 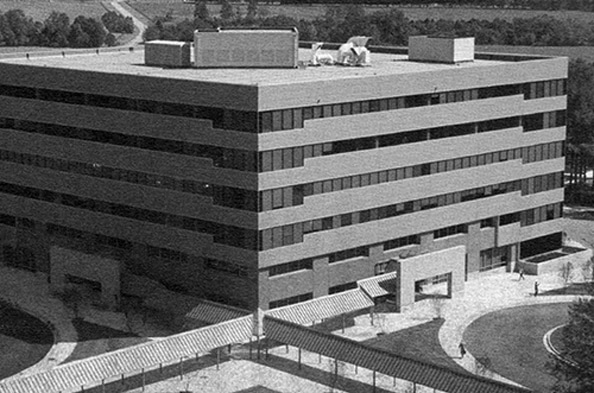 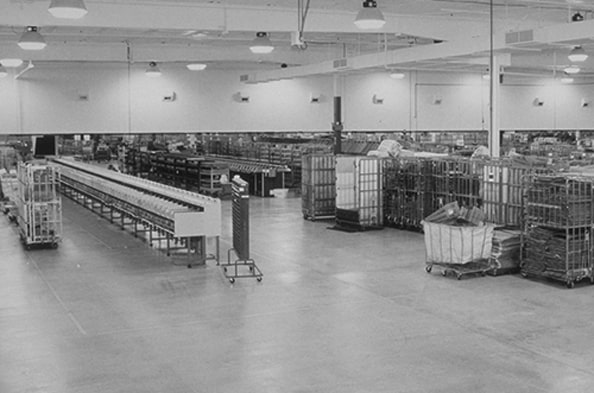 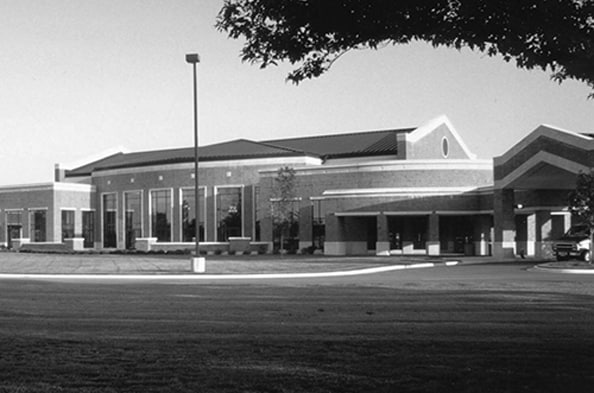 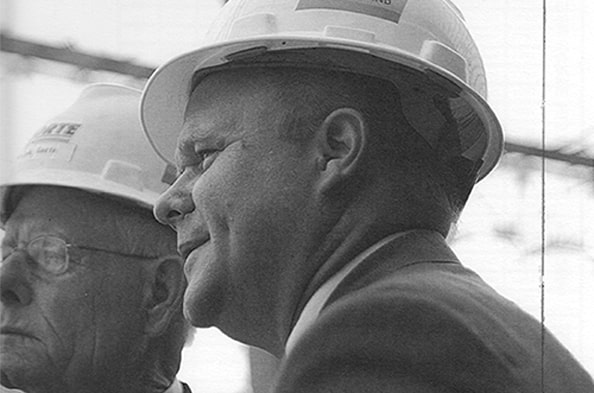 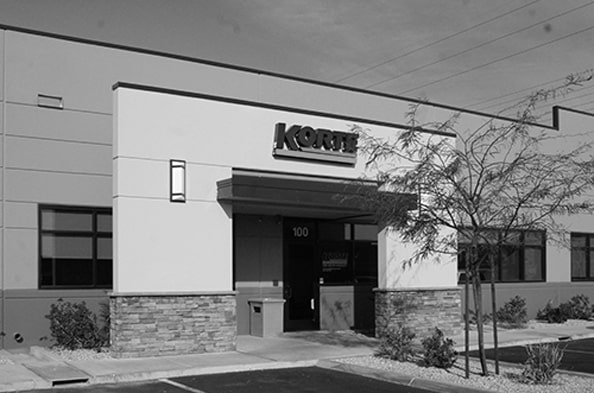 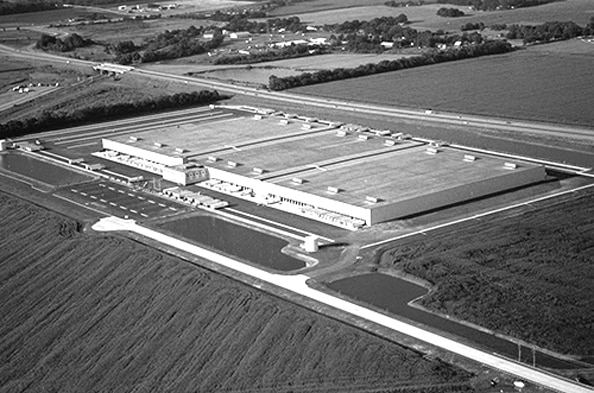 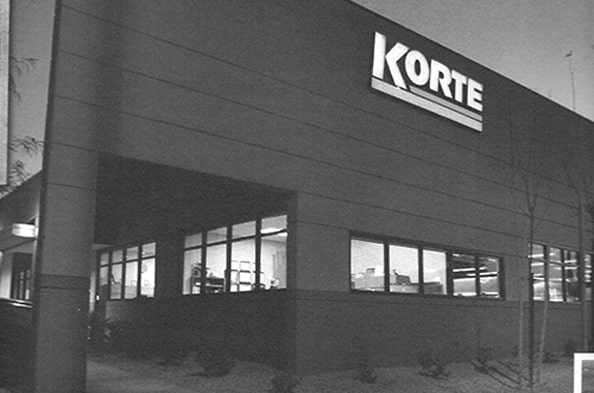 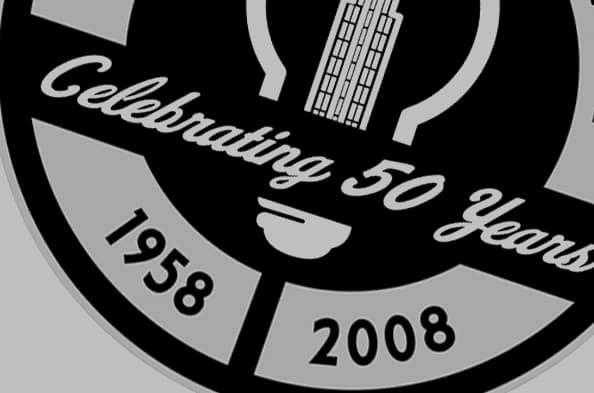 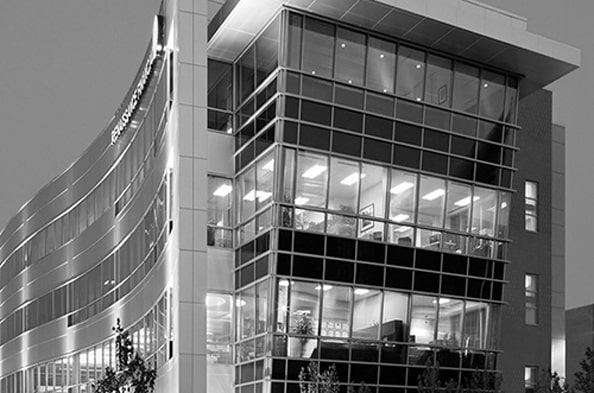 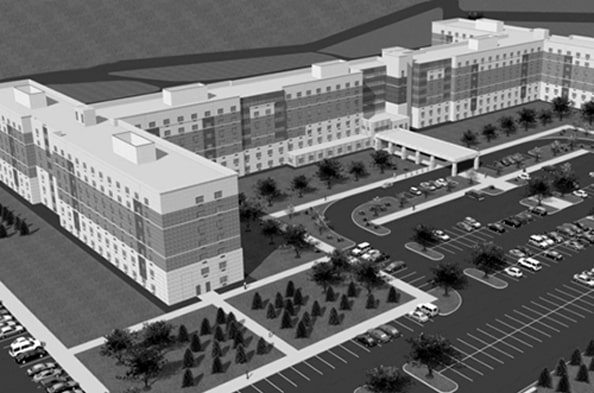 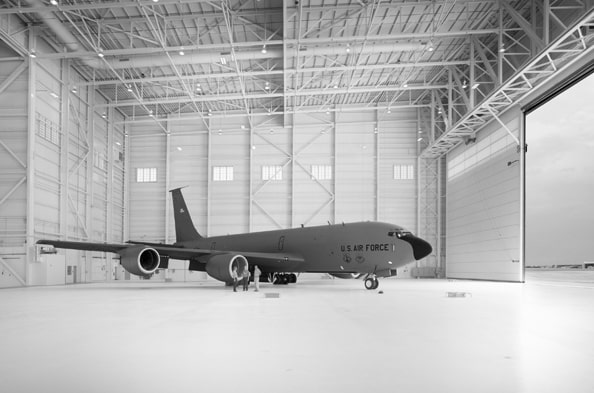 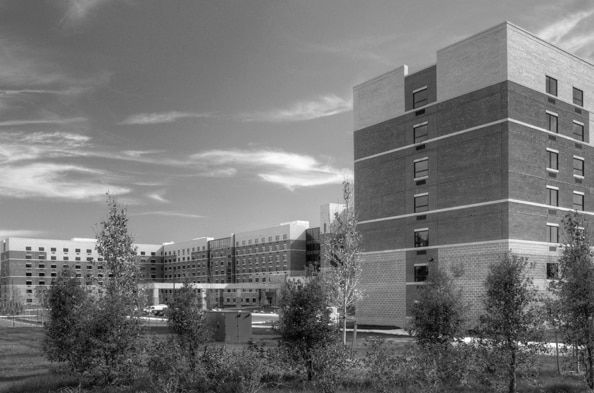 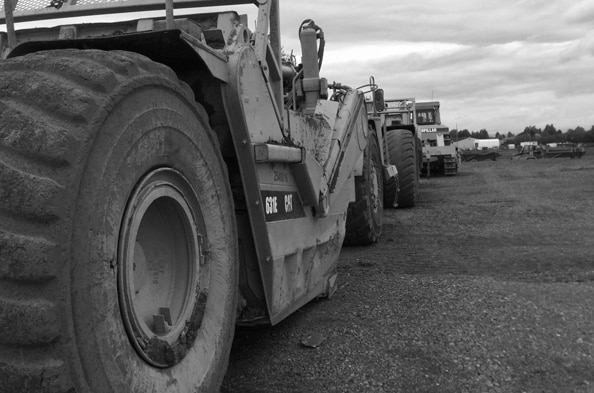