Awards won included General Contracting Firm of the Year,  and another for Mixed-Use Development.

These awards add to a pretty long list of honors we’ve earned. Want to see the rest?

General Contracting Firm of the Year

For the second time in four years, The Korte Company was named General Contracting Firm of the Year for the NAIOP Southern Nevada Chapter. We previously earned the award in 2016.

“It certainly is an honor to win this award again,” said Greg Korte, President of our Las Vegas Division. “It’s humbling to be selected among that group (of other contractors).”

The other contenders for the award included some of the biggest contractors in Las Vegas, including some national firms.

Korte said that being a repeat winner of the award is “proof of our good reputation in town of treating clients, subcontractors and community members the way you want to be treated.”

In our Korte in the Community page, see the ways we strive to be “a force for good in Las Vegas.”

The Korte Company has been involved in the resurgence of Downtown Las Vegas for years. One of our latest projects completed is another example of how, project by project, vibrancy is returning to the city’s core.

El Benjamin sits at the corner of 6th Street and Bonneville Avenue. The 24,000-square-foot mixed-use development features 12 luxury townhouses on the second and third floors with a boutique restaurant and offices on the ground floor. 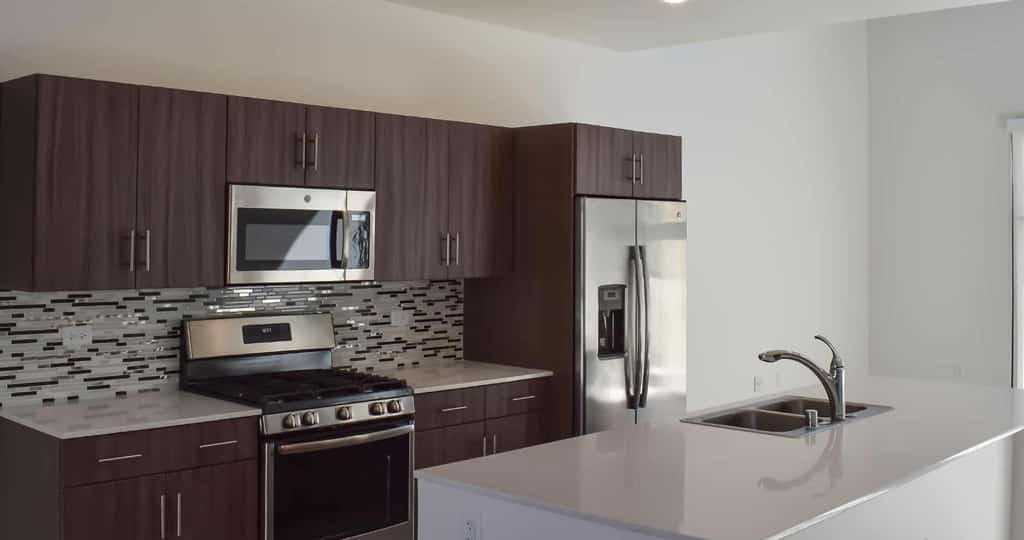 The project showcases the mid-century design aesthetic common among structures in the area.

Curious about how El Benjamin got its name?

It honors French-born U.S. Army officer Benjamin Bonneville, a 19th century explorer of the American west. Incidentally, Bonneville, who died in 1878, is buried in the famed Bellefontaine Cemetery in St. Louis, Missouri, a few miles from our company headquarters.